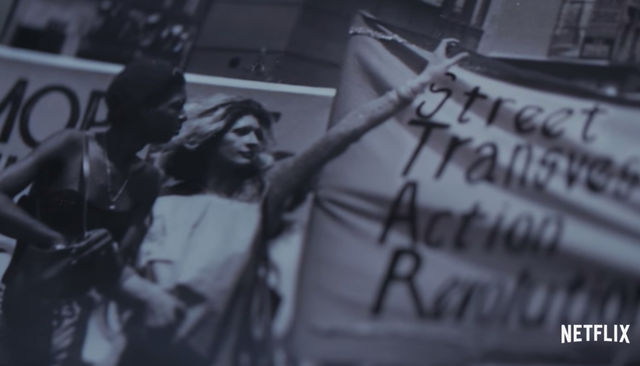 While today marks the first day of Pride Month, it is important to continue recognizing and speaking out about racial injustice, systemic racism, and the police brutality that is being protested across the nation today. The Stonewall Riots, which are often attributed with kicking off the greater queer liberation and LGBTQ+ rights movements were, at their core, a protest and rebellion against brutality at the hands of the police.

Many of the participants at Stonewall, now more often referred to as an uprising or a rebellion, were Black women and trans women of color. In fact, many of the most prominent figures of the early LGBTQ+ movement, who paved the way for queer liberation as a whole, were Black womxn. Here are five women activists that must be remembered as we enter Pride month today.

Ernestine Eckstein: A leader in the NY chapter of Daughtes of Bilitis, the first lesbian civil and political rights organization in the US, she supposedly viewed the fight for civil rights and LGBTQ rights to be connected. pic.twitter.com/2SKmKTwf12

The first lesbian civil and political rights organization in the United States was knowns as the Daughters of the Bilitis. Formed in San Francisco in 1955, DOB or simply, “Daughters,” was viewed not only as a place of activism, but an alternative social meeting place to lesbian bars, which were frequently subject to raids and harassment at the hands of the police.

One of the most prominent leaders of the New York chapter of DOB was Ernestine Eckstein. Originally hailing from South Bend, Indiana, Eckstein was a Black lesbian, feminist and activist who believed that the fight of civil right and LGBTQ+ rights were linked. Eckstein participated in many pickets and protests at the very start of the LGBTQ+ rights movement, often being one of if not the only person of color at these early to mid-1960s events. At the time, public protests for LGBTQ+ rights were still very much opposed, even by folks in the community.

Eckstein firmly believed that there needed to be a public outcry for gay rights, arguing that LGBTQ+ acitivists needed to become involved in courtroom action as a means to create change. 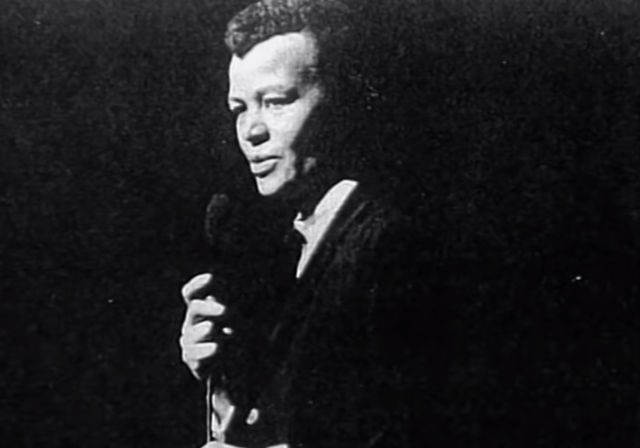 Storme DeLarverie was the self-proclaimed guardian of lesbians in the Village and, reportedly, the owner of the fist that threw the first punch at Stonewall. "It was a rebellion, it was an uprising, it was a civil rights disobedience—it wasn't no damn riot,” DeLarverie stated on the subject.

A mixed-race woman born in New Orleans, DeLarverie performed as a singer at various jazz clubs and would often perform as a drag king. As an LGBTQ+ rights activist in New York City, DeLarverie would patrol Seventh and Eight avenues, checking in on lesbian bars to protect them from police, bullying, harassment and abuse. “She literally walked the streets of downtown Manhattan like a gay superhero,” Ms. Cannistraci stated, whom Storme served as personal security for at Henrietta Hudson. “She was not to be messed with by any stretch of the imagination.”

Later in her life, DeLarverie held a number of leadership positions at the Stonewall Veterans Association, continuing the fight for LGBTQ+ rights. 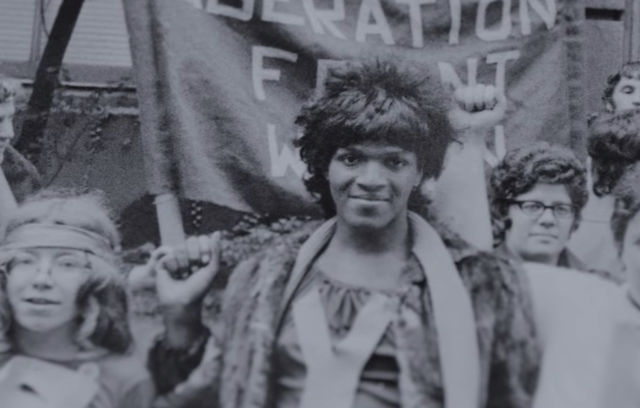 The “P” stood for “Pay No Mind,” according to Marsha P. Johnson herself, a Black trans woman and one of the most prominent forces in the gay liberation movement. Often credited with throwing the first brick at Stonewall in 1969 (although, she is quoted saying she didn’t arrive at the uprising until after the events began) Johnson was one of the leading forces in resisting the police at the famous rebellion that led to the greater LGBTQ+ rights movement.

Stonewall lead to a national call to action for members of the LGBTQ+ community and prompted the first ever gay pride parades and events one year later in 1970. After her participation in Stonewall, Johnson teamed up with friend and fellow activist Sylvia Rivera to form STAR, the Street Tranvestite Action Revolutionaries, a advocacy and activist group for young transgender people.

Johnson’s goal was “to see gay people liberated and free and to have equal rights that other people have in America.” A goal she fought for the remainder of her life, continuing to make waves in the LGBTQ+ rights movement and later becoming an AIDS activist, participating in ACT UP protests until her untimely death in 1992. 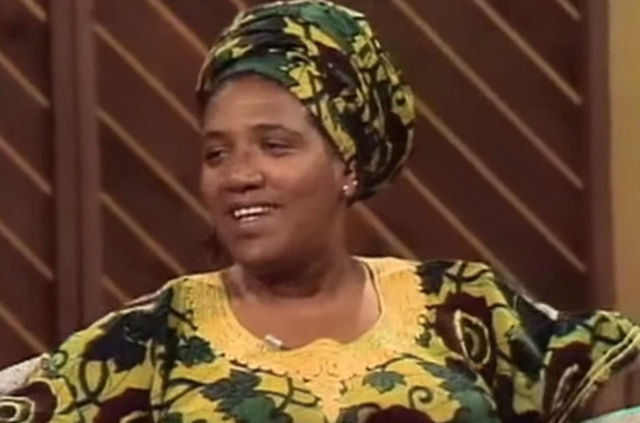 One of the greatest forces in the feminist movement, Lorde was a self-described “black, lesbian, mother, warrior, and poet.” In her writings, the most well-known of which were written and the 70s and 80s, Lorde spoke blatantly and beautifully on homophobia, racism, sexism and classism taking place here in the United States.

Wither her writings, Lorde encouraged members of the LGBTQ+ to be open and proud of their identities and experiences when it was safe to do so, paving the way for the LGBTQ+ and queer liberation movements to continue to make strides towards equality.

miss major griffin-gracy; a black trans woman and activist for trans rights, lead groups that advocated for trans women and often spoke out about the prision system, saying it contributes to the incarceration of trans poc specifically pic.twitter.com/OytT64IdH7

Another participant at the Stonewall Rebellion in 1969 alongside fellow trans women of color Marsha P. Johnson and Sylvia Rivera, Miss Major Griffin Gracy continues to advocate for transgender rights even to today.

"You use your anger to come up with ways to dismantle the bullshit that is oppressing you in the first place,” Miss Major stated on activism in an interview with Them. in 2018. An abolitionist and activist for Black liberation as well, Miss Major continues to be one of the most prominent LGBTQ+ rights activists and figureheads. In 2005 at the age of 65, Miss Major joined the San Francisco based Transgender Variant and Intersex Justice Project as a staff organizer. Later serving as the Executive Director, Miss Major continued to fight for transgender rights and, more specifically, for incarcerated trans women in the prison system today until her retirement in 2015.

Miss Major still serves as a vocal activist for the LGBTQ+ movement.

All five of these queer, Black women played key roles in the queer liberation movement and must be remembered for their strength, persistence, and contribution to the LGBTQ+ movement and social justice at large.