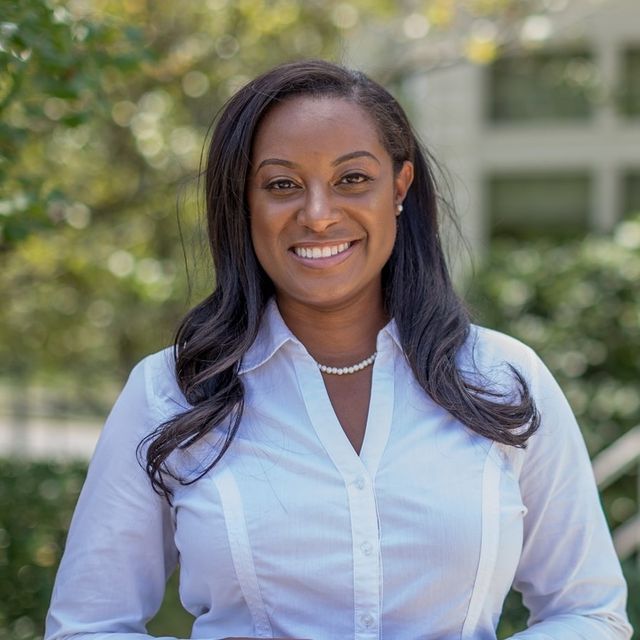 For the past year or so, the state of Virginia has been caught in a number of controversies, such as its Governor Ralph Northam’s use of blackface in a medical school yearbook. But one of the women making headlines and actual change in Virginia is Jennifer Carroll Foy. As of May 27, 2020, Carroll Foy is the first black woman to running for statewide office in Virginia. If elected, she could be the first black woman governor in the entire country.

This crisis has forced us to reckon with a truth that's been just beneath the surface: working families don’t have what they need to thrive.

Today, I'm launching my campaign for Governor of Virginia because we need a leader who won't back down in the fight for what’s right. pic.twitter.com/uOmlL3yu0b

Jennifer Carroll Foy is a woman who dared to change the status quo from the very start. Carroll Foy told Elle Magazine that growing up in Petersburg, VA — where nearly one-third of the population lives at or below the poverty line, and a majority of whom are black — “informed a lot of the policies that I carry and that I care about.” In 2003, she became one of the first black women to graduate from the revered Virginia Military Institute. Just a few years prior, VMI had not accepted women applicants. Carroll Foy then received her master’s degree in English from Virginia State University, a historically black college, and also received her Juris Doctor from Thomas Jefferson School of Law in San Diego. She then worked as a litigation associate, but felt like she had a different calling. Back in her home state, she was in charge of issuing search and arrest warrants as a magistrate judicial official. There she learned “how a person’s class, zip code, and race made them unequal targets of the law,” she told Elle.Carroll Foy knew then that she wanted to be a public defender.

Just three years ago, Carroll Foy ran her first campaign. As expected, it was against a white Republican man for a seat that was previously held by another white Republican man. People couldn’t believe it and political analysts were convinced that it would take a miracle to flip a Republican seat, but Caroll Foy went on to defeat Michael Makee with a huge lead, all while expecting twins.

Among her various accomplishments include January’s decision for Virginia to ratify the Equal Rights Amendment. It only took about the last 50 years and Virginia was the last state to do so for it to be ratified to the Constitution. She also advocated for a dress code equity act to protect girls and women of color from discrimination based on their hairstyles.

While the COVID-19 pandemic has postponed her campaign and its usual procedures of in-person town halls and meet and greets, she has quickly shifted to digital outreach. “I decided that now was the time when I saw that there were so many politicians that were completely out of touch with Virginians. There is still a stronghold by special interest groups in Richmond, and it’s stifling our ability to reach our full potential,” she told Elle. “This is the right time to run, because I’m the right leader for this moment.”

The Virginia gubernatorial election will be held on November 2, 2021. In other words: Carroll Foy is one to watch.