Details
BY Georgia Dodd
IN Feminism
Published: 19 May 2020 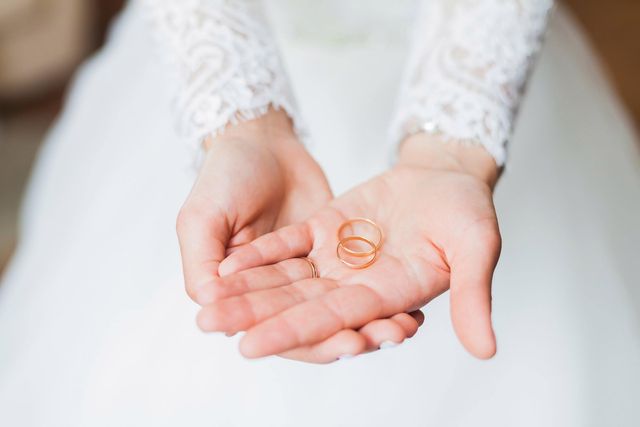 Pennsylvania Governor Tom Wolf on Friday signed into law a ban on child marriage, making it the third state to fully outlaw marriage for children under the age of 18.

The ban was unanimously approved by the Pennsylvania legislature, and was signed into law by Governor Wolf. The bill set the minimum age to obtain a marriage license at 18.

Unchained At Last, an organization that works to end forced and child marriage in the United States, estimated that more than 2,300 children between 15 to 17 living in Pennsylvania were married before this law was set in place.

Some 248,000 children at least as young as 12 years old were married in the U.S. between 2000 and 2010. The minimum marriage age in most U.S. states is 18 but a lot of states allow people under 18 to get married through exceptions like parental consent or judicial approval. Several states do not have any minimum age for child marriage.

There are also a lot of adjacent laws regarding child marriage. In Montana, both parties of marriage do not need to be present, other states only need one present. Or a marriage by double proxy.

Idaho, Kentucky, and Arkansas having the highest rates of child marriage of anywhere in the nation. Idaho’s child marriage rate makes up %0.29 of their marriages. When a bill in 2018 was proposed to end child marriage, Republican lawmakers who control the Idaho State Legislature opposed the bill saying that it “went too far.”

A scary number of child marriages in America were young girls. About 77% of children wed were minor girls married to adult men. Some at an age that would constitute statutory rape.

According to UNICEF, girls who marry before they’re 18 experience the devastating effects of child marriage. They are more likely to drop out of school, more likely to die in childbirth. Their chances of living in poverty double while the chances of spousal abuse triple.

Scarily enough, over 5,000 people were granted approval to bring fiancees under the age of 18, including two minors who were 13 years old and 38 who were 14, into the United States between 2007 and 2017, which sounds a lot like trafficking.

Child marriage is a big problem in America that is often overlooked. While many see child marriage as a Romeo and Juliet kind of situation, it is inherently abusive and should be banned globally.

after passing the law, "Setting the minimum age to obtain a marriage license will help prevent child exploitation. Marriage is a sacred and serious commitment that should be undertaken with love by two adults, not by children being exploited by unscrupulous adults.”

Tags: pennsylvania , delaware , new jersey , child marriage , ban
Support Feminist Media!
During these troubling political times, independent feminist media is more vital than ever. If our bold, uncensored reporting on women’s issues is important to you, please consider making a donation of $5, $25, $50, or whatever you can afford, to protect and sustain BUST.com.
Thanks so much—we can’t spell BUST without U.