Details
BY Elizabeth Winn
IN Feminism
Published: 16 May 2020 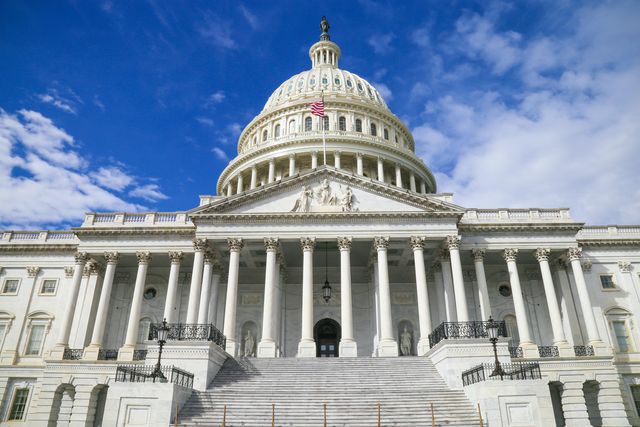 In 2018, a record 476 women ran for seats in the U.S. House of Representatives. This year, with a record number of 490 women filed to run for U.S. House seats in 2020 so far, women are exceeding the previous milestone and setting a new precedent in American politics, according to a recent summary released by the Center for American Women and Politics (CAWP) at Rutgers University.

"In 2018, amidst the excitement of a record-breaking year for women candidates, we often asked whether we were in the middle of a one-time spike in candidacies driven by unique circumstances, or if we were seeing the emergence of a new normal,” CAWP Director Debbie Walsh said in a statement. “This is a sign that the momentum isn't letting up.”

Women make up just 25% of the U.S. House and and 23% of the U.S. Senate, but with women making up 50.8% of America’s population, according to the 2018 U.S. Census, it's about time that the percentage of women in the House and Senate accurately reflects the American population.

"We are particularly encouraged to see Republican women stepping up and seeking office — we'll never get to parity without women on both sides of the aisle running and winning," Walsh said. The fact that, across the board, women in both parties are stepping up to run for seats in the U.S. House suggests that, hopefully, we're approaching a future with more women in politics.

Anita Hill Asks, How Will Hollywood Keep Workers Safe From Harassment After COVID-19?