Details
BY Bethany Allard
IN Feminism
Published: 01 May 2020 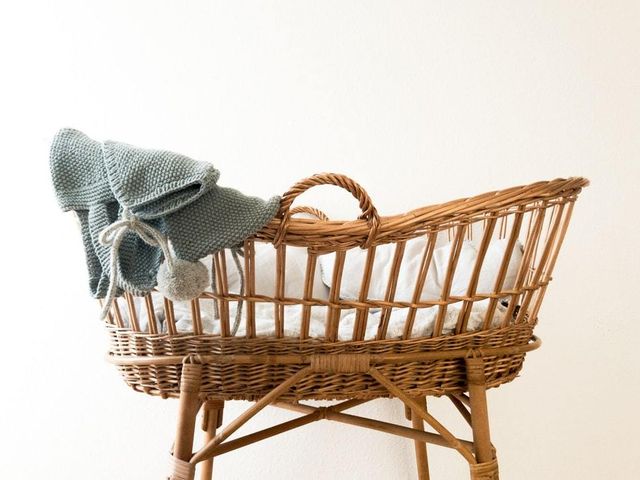 No job has gone untouched by this crisis, but for nannies whose work embeds them into the fabric of a family’s daily life, the pandemic has brought especially unique challenges. During a time when taking care of one’s family and one’s self is most important, some nannies have been expected to prioritize their income — and the well-being and comfort of their employers — above all else.

One New-York based live-in nanny spoke to The Cut about how she and other household staff have been driven to their employer’s Hamptons home, where different people, like a sports coach and manicurist, filter in and out of the house at the family’s request. So far, the family has not asked any of the other nannies or housekeepers about their situations, or to stop coming in.

Some families have also let their nannies go during lockdown, with the impression that they’ll be able to easily hire someone once life begins to return to normal again. “Unfortunately, nannies are viewed as replaceable,” Elizabeth Malson, executive director of the U.S. Nanny Association, told Yahoo Money. “So they'll let nannies go for three or four months and then just hire another one when the pandemic ends, and it will be hundreds of thousands of nannies ready to take those new jobs.”

A Caribbean-born woman who works as a nanny in New York explained that, for this reason, many nannies have continued to work, despite the risks it poses. “We have a nannies group, and they would post the people. It’s about ten to 15 from the Caribbean,” she told The Cut. “A lot of them had to go into work, and that’s one of the reasons why I think so many of them lost their lives.”

Yahoo Money reported on one nanny who had to request two of her usual days off, because she now has to take care of her son who is home from school. While her employers were initially understanding, she has not been paid or heard from them in two weeks, leaving her unsure about the status of her position.

In general, striking the difficult balance between working a job and taking care of a family is not an uncommon one for women. “Women’s disproportionate burden for caregiving hinders their ability to participate fully in the paid labor force. This is true in the best of times, and especially true, and dire, in times of economic crisis,” Caitlyn Collins, a sociologist at Washington University in St. Louis told Al Jazeera. Ninety-nine percent of nannies are women, according to a survey conducted by the International Nanny Association and HomeWork Solutions in 2017. Collins went on to say that the women most often in the care sector are women of color.

One nanny in New York without work documentation told The Cut about the difficult decision to tell her employer she did not feel comfortable commuting daily and risking her health to continue working.

“I prefer to be healthy and not sick, because then I can find someone else to hire me,” she said.

Undocumented workers are not only barred from receiving unemployment or government aid, but also healthcare or even testing, as reported by NPR. The federal relief package which allows for free testing excludes undocumented people who are not eligible for Medicaid.

So far, the National Domestic Workers Alliance has raised more than $3 million for its Coronavirus Care Fund to support domestic workers, reports CNN. But it seems more important than ever that employers that budgeted for nannies to come care for their families should be returning the care in kind, in making sure that these women who have given so much will be able to survive.