During A Pandemic, The Malaysian Government Recommended Misogyny 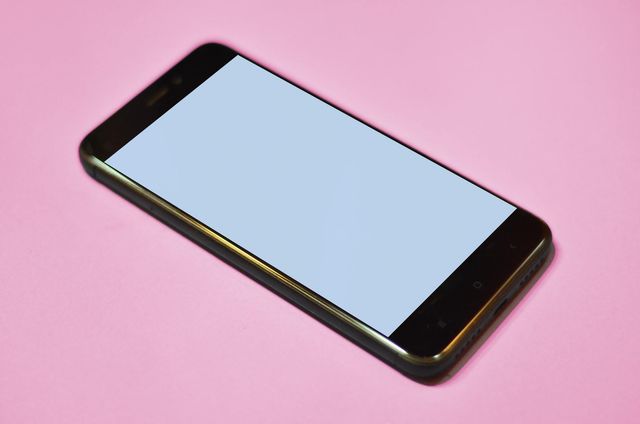 One silver lining about the current state of the world is that we've all been given a healthy dose of perspective. While the priorities on top of most people’s lists include things like health and safety, the Malaysian government advised the women in the nation to add another to their list: sit quietly and look hot.

Yes, you read that right. The Ministry for Women, Family and Community Development in the country with the largest number of coronavirus cases in Southeast Asia decided to issue a series of online infographics with the following very crucial and very vital advice for women. Number one, don’t nag your husband! (Ladies, remember, if you’re nagging your husband, the virus will win —there's a direct relationship.) Also, asked the government, can women avoid sarcasm when asked to do household chores? It can hurt men’s feelings. And, like, you’re a woman, so you have to do housework with a smile on your face.

Once your attitude adjustment is done, the government suggests getting out of your PJs and into normal clothes. I mean, really, this one makes sense. Why wear whatever the hell you want during the pandemic when you could amp up your sex appeal? Speaking of, the government said, throw on some makeup. You’re looking a little tired, and even though you’re leaving him alone, as a good wife should, you don’t want your husband to have to look at your natural face, do you?

Shockingly, these suggestions were met with some pretty harsh criticism online. The All Women’s Action Society, a feminist organization in Malaysia, tweeted that the emphasis on a woman’s appearance, and not the maintenance of a routine, is the main issue with the guidelines. Nisha Sabanayagam, a manager of the group, told Reuters that women are not the only ones negatively affected by the message.

While dressing up to work is one way of maintaining discipline and a routine while working from home, the focus on LOOKS, DRESS, and MAKEUP is absolutely unnecessary.

Stop this sexist messaging @KPWKM and focus on #domesticviolence survivors who are at higher risk now! https://t.co/mU7nBqbkgk

Twitter user @honeyean expressed their frustration with this being the advice offered at this time. “This is what Rina, our Minister of Women, Family & Community Development thinks is important during the #COVID19 lockdown? No tips on how to deal with #DomesticViolence? Just state DV is a crime,” the tweet reads.

After the criticism, the government took the posts down. According to the state-run Bernama, a spokesperson for the Ministry for Women, Family and Community Development offered some explanation for the content of the posts: “We have taken note of numerous comments on some tips for women which were promoted through posters via our social media accounts. The approach used was to share methods and practices to maintain positive relationships within the family and during the phase of working from home," she said in a statement.

The Malaysian government has a ways to go: in 2017, during a debate on domestic violence laws, one lawmaker said that women who insult their husbands are engaging in abuse, according to CNN. Speaking of, where’s the infographic giving women guidelines on how to navigate quarantine in situations of domestic violence? Maybe Malaysia should check out what France is doing.

How France Is Helping Survivors Of Domestic Violence During The Pandemic