Sexual Assault Trials Postponed at Universities Due to COVID-19 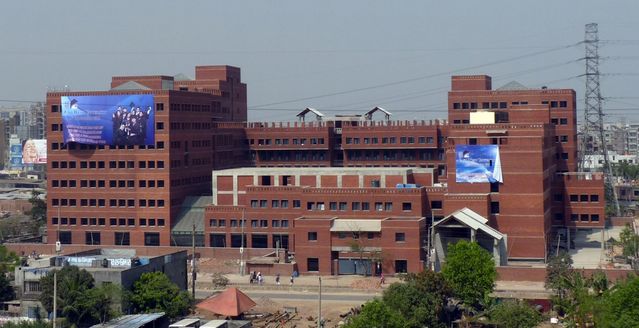 Schools and universities across the world have halted classes and closed campuses indefinitely, because of the spread of COVID-19, while many will remain shut for the rest of the semester. Virtual classes were developed, in course's cases, for the first time ensuring students don’t fall behind with their education and credits. But, these classes and the standard of them has already been highly criticized; students have even suggested a cut in tuition fees. That aside, milestones and experiences won’t be had because of this pandemic. Graduations will be missed, study abroad programs have been cut short or canceled, and, it has recently been reported sexual assault investigations are to be postponed or carried out online.

A student named Lexie from Midwestern publicly filed a Title XI against another student and was awaiting a hearing for March 11, after the trial was wrapped up in January. However, since the university is closed, the trial has been put on hold until the summer.

“I just want it to be done. It feels like I wasted my last semester of college,” she told The Chronicle of Higher Education.

Delaying a sexual assault trial can become an addition and whole other burden to deal with- especially while studying, taking classes and giving evidence. It’s harmful to the victim and could even result in dropping a case because of the stress that prolonging a traumatic experience can have. Furthermore, an online trial, which is a relatively new procedure, could be awkward and uncomfortable for the victim.

At many universities, such as in Ohio, Kentucky, Michigan, and Tennessee, sexual assault trials must include a live hearing with cross-examination. Which would be difficult although not impossible to do. Still, with students and other members of faculty in varying time-zones and schedules now that they have returned home, it will most likely delay trials and investigations further.

Joseph Storch, an associate counsel in the State University of New York’s system office, has said that his office is holding a webinar and sending out a letter for universities to pass on to students that explains that their cases might take a little longer than usual.

For people like Lexie, however, with the semester ending soon and her graduation approaching surely she wants to move on with her life and put her assault behind her. But, with the closing of schools due to the coronavirus that might not be a possibility for now or even the near future.