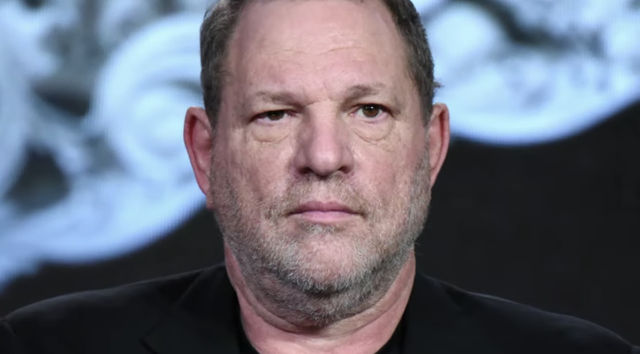 Harvey Weinstein, convicted rapist and disgraced movie producer, tested positive for Covid-19 or Coronavirus on Sunday. It was first reported to the Niagara Gazette and then confirmed by the Head of Corrections office to NBC News.

Earlier this month on March 11, Weinstein was sentenced to 23 years in prison for third-degree rape and first-degree criminal sexual act. This was a monumental moment in the #MeToo movement and many saw it as a tipping point in the portrayal of sexual assault and harassment in the public eye.

Weinstein was sent to spend his sentence at Wende Correctional Facility, a maximum security facility near Buffalo, New York. At the moment, Weinstein is in isolation as are some of the staff who had contact with him.

Before his transfer to Wende Correctional Facility, Weinstein was being held at Rikers Island, which has multiple cases of coronavirus of both those in custody and correction officers.

During his trial, Weinstein was publicly very sick and was even sent to Bellevue before Rikers. Considering his condition and history of heart problems, high blood pressure and diabetes, Weinstein is at a higher risk of falling very ill because of Coronavirus.

And, what is Wende Correctional Facility going to do when the inevitable happens and more are infected in prison? Even without a dangerous pandemic, prisons already have dismal healthcare and depleted medical supplies and resources.

We hope that Weinstein makes a full recovery and is healthy and able to serve his complete time in jail for his heinous crimes.

Can We Talk About The Convenience Of "Himpathy" For Harvey Weinstein?

Tags: Harvey Weinstein , Coronavirus , test , rapist , convicted , movie , producer , mogul
Support Feminist Media!
During these troubling political times, independent feminist media is more vital than ever. If our bold, uncensored reporting on women’s issues is important to you, please consider making a donation of $5, $25, $50, or whatever you can afford, to protect and sustain BUST.com.
Thanks so much—we can’t spell BUST without U.