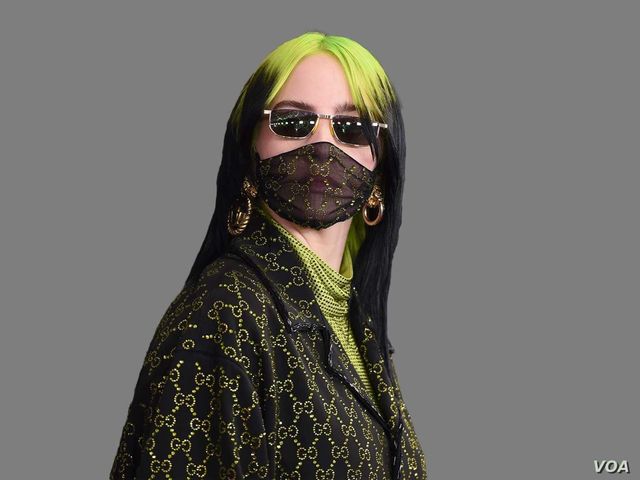 Last night Billie Eilish, 18-year-old Grammy winner, and Gen-Z icon began her Where Do We Go world tour in Miami that included a protest about her experiences with being body shamed. Since the teenager’s breakthrough and rapid success in the music industry and online, Eilish has developed a look- baggy, androgynous clothes, neon hair and pointed acrylic nails- which she has mentioned is to keep her figure anonymous. And subsequently avoid the criticism that women, particularly young women, experience from the public.

Fan recorded videos showed Eilish’s interlude for the concert as a slowed-down clip of her slowly undressing down to her bra along with a frank monologue about her feelings toward the public’s need to judge a woman for her body.

.@BillieEilish showed off her body in visuals during an interlude at her concert in Miami. pic.twitter.com/zhj3lHNH4b

Here is the full speech:

So while I feel your stares, your disapproval or your sigh of relief, if I lived by them, I’d never be able to move.

Do my shoulders provoke you?

Am I my stomach?

The body I was born with, is it not what you wanted?

If I wear what is comfortable, I am not a woman. If I shed the layers, I’m a slut.

Though you’ve never seen my body, you still judge it and judge me for it.

We make assumptions about people based on their size.

We decide who they are, we decide what they’re worth. If I wear more if I wear less, who decides what that makes me? What that means?

Is my value-based only on your perception?

Or is your opinion of me not my responsibility?”