Inspiration Behind "Rosie The Riveter" Dies at 95, Here Are 5 Fast Facts about the Feminist Icon 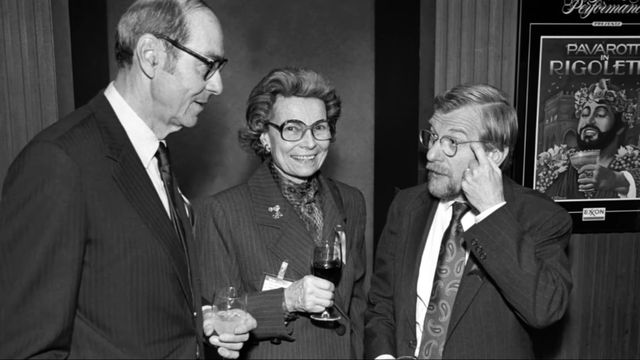 Rosie the Riveter died March 4, 2020 at the age of 95 in her Manhattan apartment. Rosalind P. Walter inspired the Rosie the Riveter song and cultural icon from the 1940s. The iconic image of a woman flexing her muscles with the slogan “We Can Do It”. Rosie was intended to bolster war efforts back home by encouraging women to take up jobs that the men left when the war started.

Coming from an affluent family from Long Island, Walter still decided to volunteer to work a night shift on an assembly line at just 19-years-old. After being interviewed for the local newspaper in 1942, songwriters Redd Evans and John Jacob Loeb wrote the song, "Rosie the Riveter," inspired by her. It became popularized by the Four Vagabonds, with lyrics like: “All the day long, whether rain or shine/She's a part of the assembly line/She's making history, working for victory/Rosie, brrrrrrrrrrr, the riveter” and so, Walter’s place was solidified in American history.

Later in life, Rosalind was a very influential philanthropist, giving money to PBS educational sites and for conservation efforts. “She was the biggest funder in the history of PBS.” President and CEO of WNET, Neal Shapiro said in an interview with CBS, “If you knew she was Rosie the Riveter, she would tell you but she would never boast about it.” 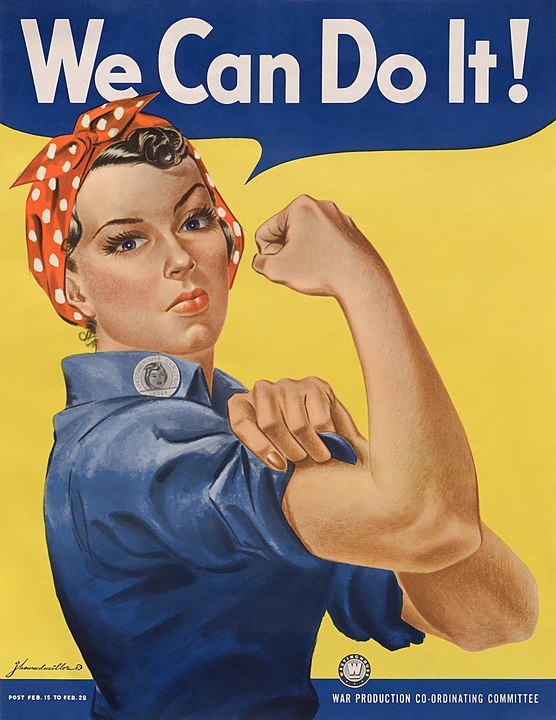 Out of respect for Walter's incredible work as the Riveter and as a powerful philanthropist, here are some fast facts about the iconic symbol of Rosie the Riveter and women in the workforce:

Despite having to give up their jobs, men could no longer claim superiority over women. Women had enjoyed a taste of financial and personal freedom—and many wanted more. If we can learn anything from Rosie the Riveter, it’s that anyone can be Rosie and women will continue to shock and break societal stereotypes for years to come. With the death of Rosalind P. Walter and as we get further and further from WWII ideals, we will keep in mind her power and what she meant to women. Because of Rosie’s resistance, we hope it will usher in an even braver wave of feminism.

Header image of Rosalind P. Walter at a PBS event via YouTube.

Rosie The Riveters Finally Honored At The White House -- Get Out Your Tissues!