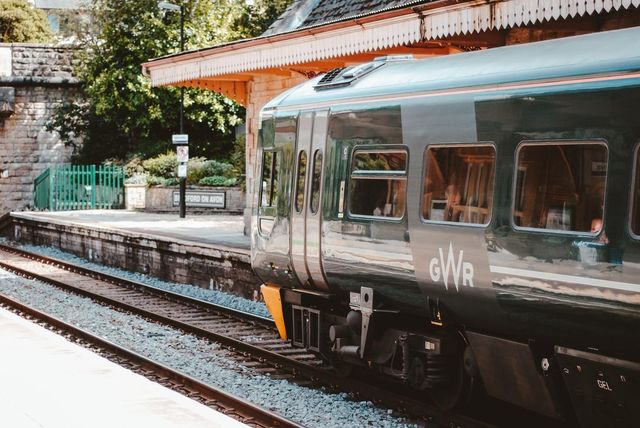 Domestic abuse victims now have access to free train tickets to take them to safety, thanks to the "rail to refuge" initiative put forth by the domestic abuse advocacy groups and two major train companies in the United Kingdom, Great Western Railway (GWR) and Southeastern. This announcement follows the introduction of a bill to Parliament designed to enhance victims’ protections in legal proceedings against their abusers.

For many women experiencing domestic abuse, economic circumstances make it extremely difficult, if not impossible, to remove themselves from a harmful situation. Last year in the U.K., an estimated 1.4 million women experienced domestic abuse, with 2.4 million adults rounding out the estimate of total victims, according to government data. "Rail to refuge" will be available to both men and women.

The advocacy groups involved in the initiative, Women’s Aid, Welsh Women’s Aid, and Imkaan (an organization focused on helping Black and "minoritized" women), have long provided victims with resources, safe spaces to talk about their experiences, and public education initiatives to raise awareness about the issues. The Women’s Aid website offers information on how to find a refuge, or safe house, for victims to stay.

Obviously, this work is invaluable. But the idea for the program came from outside these organizations. In fact, it was a Southeastern station manager, Darren O’Brien, who raised the idea at work after watching a documentary about women and children escaping domestic abuse.

Adina Claire, an executive at Women’s Aid, pointed out how the change that a free train ticket can make.

“Access to cash is a major barrier for women escaping an abusive partner, and free train travel will be one less thing for these women to worry about at a time of acute crisis,” she said. 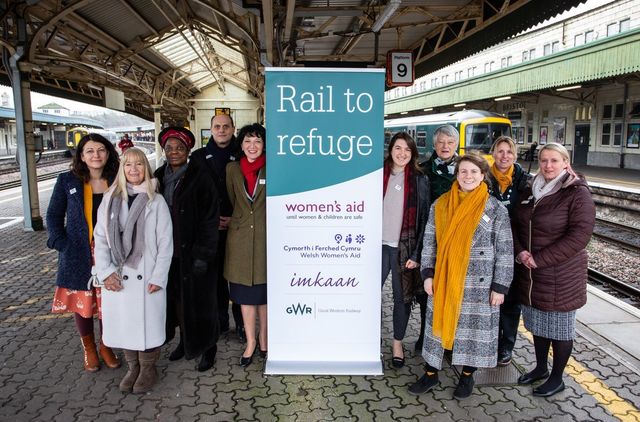 So how will this program work? According to GWR, once a victim secures a place at a refuge, they will be asked if they need help traveling. If they do, the refuge will contact GWR, who will send the victim an e-ticket via the refuge.

Women’s Aid makes clear that domestic abuse does not just entail physical and sexual violence. It can take the form of coercive control, emotional abuse, online abuse or financial and economic abuse. Financial and economic abuse might include an abuser recklessly spending money or limiting access to basic amenities, like food or transportation, in order to exert control over and limit the freedom of a victim. This is why something as small as a free train ticket can make such a difference for someone experiencing domestic abuse.

Joe Graham, a director for GWR, expressed why the rail companies felt the imperative to do something about the issue.

“The railway is much more than trains and rail track; it is about supporting the communities that it serves,” he said.

In the United States, there appears to be no program run by a major transportation company that offers domestic abuse victims free rides. Lyft briefly offered victims in Arizona fare-free rides in October 2017, during Domestic Violence Awareness Month.