Scotland Will Be The First Country To Offer Free Period Products 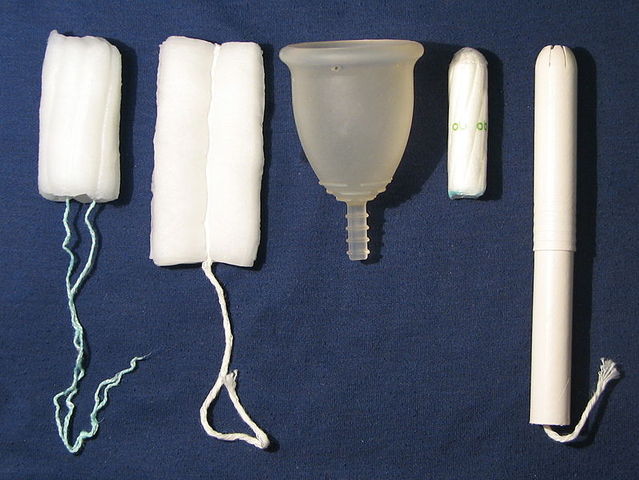 Scotland passed a bill on Tuesday, February 25 that will ensure free tampons and pads in public places. This will make period products available to all who need them — and they’re the first country to do so.

Many countries around the world have made strides tackling “period poverty”: for instance, Germany is cutting back its 19% tampon tax. German journalist Jule Schulte, who started a petition that collected over 80,000 signatures, argued to DW that “the father of the tampon tax never had a period.” Campaigners noted that the value added tax (VAT) poses an unfair burden on people who need the products. The parliament is still in the process of deciding on the exact details, and will introduce amendments in 2020.

Meanwhile, elsewhere in the world, Kenya abolished the VAT on these products in 2004. Canada repealed its 5% tax in 2015, and India has repealed its 12% tax.

Monica Lennon, Member of the Scottish Parliament (MSP) first introduced the bill in April 2019. Lennon told BBC that she told fellow Members of Scottish Parliament that “access to period products should be a right and available to all,” and that she was thrilled to have the support of her peers.

According to Reuters, this bill passed with 112 votes. Pads and tampons will be readily available at designated spots including community centers, youth clubs, and pharmacies, at an estimated annual cost of the equivalent of $31.2 million.

Thank you to everyone at @CWUnews @cwu_scotland for your commitment to #freeperiodproducts - the poster still has pride of place in my parliamentary office ✊https://t.co/33FlgdkfM2 https://t.co/YNAZWqX1SU

Scotland already made positive change with the decision to provide free sanitary products in schools, colleges, and universities in 2018, and so this is a crucial next step in fighting against period poverty. Lennon said, during the debate, that passing this bill would be a “milestone...in sending out that real signal to people in this country about how seriously Parliament takes gender equality.”