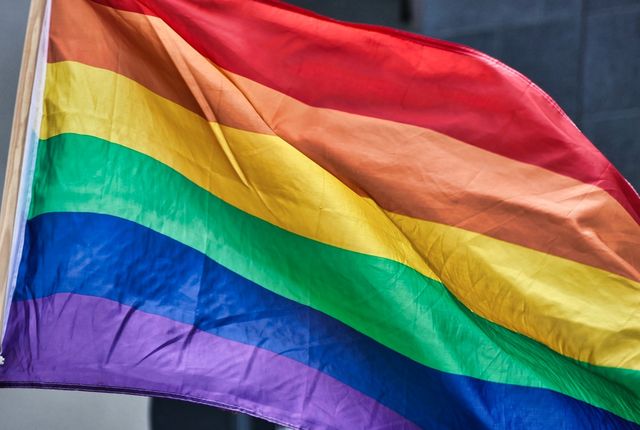 Last week, Virginia made United States history when it became the first southern state to pass a bill that protects the lives and rights of LGBTQ+ individuals. Titled the Virginia Values Act, this legislation calls for anti-discrimination protections for members of the LGBTQ+ community.

“You’re not free if you’re discriminated against in housing and employment,” David Alphonso of the Human Rights Campaign stated, “and this legislation is going to change that so LGBT people can be free like everyone else.” The newly passed legislation adds sexual orientation and gender identity as protected classes in housing, public accomodations, and employment. Not only this, but the bill allows for those who have experienced discrimination due to their sexual orientation and gender identity to take legal action against their offenders and it allows for civil action to be taken against those that “practice resistance” against the civil rights applied by the law.

Anti-equality lawmakers had previously squashed the bill each time it was proposed and made it to the House of Delegates, but the bill finally passed in the state Senate last Thursday with a monumental 30-9 vote, and a 59-35 vote in the House of Delegates. Now, the legislation just needs to pass one more time before being sent off to Gov. Ralph Northam, but people are confident that it will succeed. The proposal was not without backlash this time around, however. Some republicans opposed the bill, citing that they believed it infringed upon religious freedom. The legislation does still exempt religious entities and private clubs, but as Mark Sickles, the sponsor of the bill stated, “If you open your business to the public, that means everyone in the public. This is a bill about civil society. It’s about what we do in the civil world. It’s not about what you do in your private religious life.”

Now, folks in Virginia are lawfully protected from descrimination on the basis of sex, race, religion, nationality, pregnancy, age, marital status, disability, veteran status, and sexual orientation and gender identity. This is a huge moment for the some 257,400 adult members of LGBTQ+ community in Virginia, as well as for the rights of LGBTQ+ individuals in the South and the United States as a whole. With Dawn Adams, the first openly gay woman to serve as a state legislator, Adam Ebbin and Mark Levine, two openly gay members of the House of Delgates, Mark Sickles, the only LGBTQ+ legislator serving in caucus leadership and of course, Danica Roem, who made history as the first trans woman in any state legislature, LGBTQ+ folks in Viriginia are finally getting the represenation they deserve.

Since Virginia saw a wave of democratic candidates elected back in 2017, the state has seen some monumental leaps forward from becoming the 38th and final state needed to ratify the Equal Rights Amendment last month, to legislation like this one. Could we be witnessing history in seeing Virginia transition from a red state to a blue one? That’s hard to say. But after last week, it is clear that some very positive changes are happening in the ‘ole birthplace of the nation.