Recent Legislation is Putting the Rights of Transgender Youth At Risk 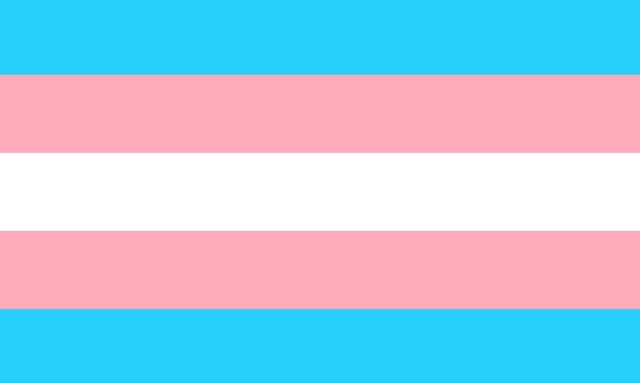 Within the last two weeks alone, a series of bills have been proposed in the South and in Middle America that threaten the lives and rights of transgender youth. Early last week, conservative South Dakota State Representative Fred Deutsch proposed a bill that would criminalize medical professionals for providing transition care to minors. This includes but is not limited to prescribing hormones and puberty blockers, and performing various gender-affirming surgeries. Under the bill, labled HB 1057, doctors who carry out this type of medical care, which is crucial to so many transgender youth, would be found guilty of a Class 4 felony.

Rep. Deutsch named the bill the Vulnerable Child Protection Act, stating that he believes the kinds of treatment administered to transitioning youth are not health care, but a criminal act. He was able to get 44 other lawmakers in South Dakota to co-sponsor the bill. This past Wednesday, an 8-to-5 vote in the South Dakota House of State Affairs cleared to move the bill forward. While the bill passed on Wednesday is still detrimental the rights and well-being of transgender youth in the state, some amendments were made to Deutsch’s initial proposal. The amendments changed the minimum age for medical care from 18 to 16, and the punishment for doctors from a Class 4 felony to a Class 1 misdemeanor.

The proposition of HB 1057 was immediatley met with backlash from LGBTQ+ activists, who were rightfully concerned about the bill's severe effects on so many transgender and gender non-conforming kids. Mara Kessling, Executive Director for The National Center for Transgender Equality stated in regards to the bill, “This is one of the most extreme and dangerous pieces of legislation in the country and threatens doctors with prison simply for providing necessary health care...The entire country must recognize what's happening in South Dakota and around the country. The health and well-being of transgender youth are being put at risk by these extreme and dangerous proposals."

As Kessling noted, this is not the first piece of legislation in the United States as of late that severely threatens the rights of transgender individuals. In South Carolina, Florida, Oklahoma, Missouri, and even the traditionally left-leaning Colorado, there is pending legislation that would punish doctors and parents who provide medical care to tansgender and non-binary children. Lawmakers in Kentucky, Texas, and Georgia have also announced plans to create bills that would limit medical access for transgender minors.

It is not just the health care of transgender youth, however, that is being put at risk. This week, a Republican State Rep. in Idaho, Barbara Ehardt, proposed a bill that would ban transgender students in the state from competing on sports teams that do not align with their sex assigned at birth. Earlier this month, Tennessee proposed a very similar bill that would also target transgender and non-binary student athletes.

Proposals for bills such as these, as well as the rhetoric the lawmakers behind them are spitting, are extremely harmful to transgender youth and their most basic rights. To kick-off the new decade with dangerous legislation like this proves that a number of states still have a long way to go in understanding that it is of the utmost importance that the rights and lives of transgender folks must be protected rather than increasingly threatened.

Header Image via Katlove on Pixabay