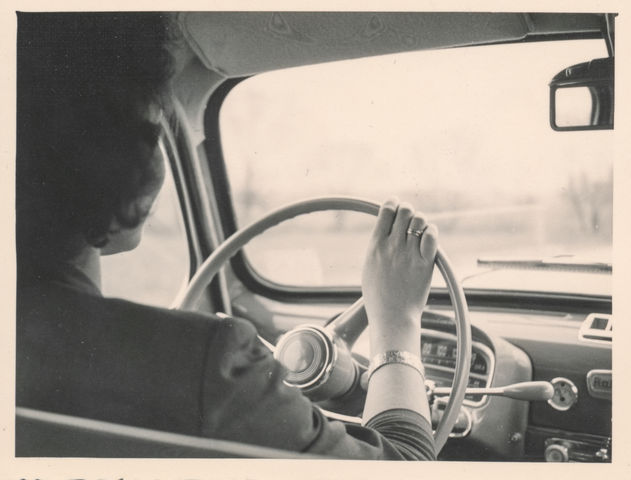 In a turn of events that continue to wildly unravel, a republican GOP Lawmaker has resigned after crashing his car into a ditch while drunk resulting in being charged with a DWI.

New York State Assembly Minority Leader, Brian Kolb, had a few too many at a holiday shindig on December 31, before reportedly making his way home and driving down an embankment, seconds away from his own driveway. But drunk driving is an issue Kolb seems to be very concerned about, since the day after Christmas he, very aptly, Tweeted (on his now-deleted account) “There is no excuse for driving impaired this holiday season.”

Upon the arrival of the AAA worker at around 9:50 pm, Kolb appeared with his hands up outside the vehicle. His explanation as to why his car was stuck? Women, of course! And not just any woman. He said, “My wife was driving! You know how women drive!” Kolb maybe wasn’t in the right state to think this through, however, as apparently he was the only person at the scene.

Court documents reveal that his blood alcohol count was 0.16% - the legal limit is 0.08%- and that Kolb smelled of liquor, had glassy, bloodshot eyes, and slurred his words. Not surprisingly the lawmaker resigned, releasing a statement apologizing and condemning his behavior. “The events of December 31 are ones I will always regret.,” he wrote.

"I have begun the process of seeking professional help in order to heal, learn, and fully address the challenges that I, along with my family, currently face." pic.twitter.com/HOrUivs4Ou

Notice how he never once apologizes for his sexist remarks regarding the stereotype that women cannot drive or apologizes directly to his wife who, if I were her, would be more than pissed off.

By the way, according to a 2018 study from the National Highway Traffic Safety Administration finds men are more likely than women to be driving drunk in fatal crashes. Twenty-one percent of men were drunk in these crashes, compared to 14% for women.