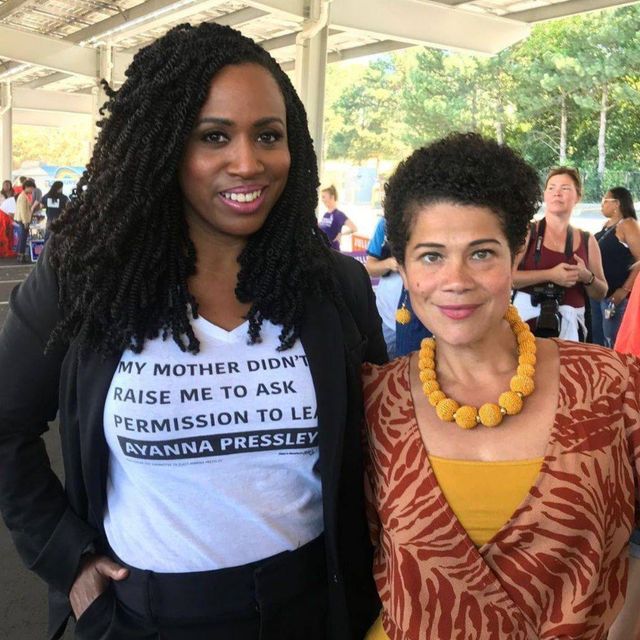 Julia Mejia won by just one more vote than her competitor Alejandra St. Guillen in the Boston election for City Council on Monday, December 9th, 2019. Once the votes were counted, St. Guillen’s campaign considered challenging for the legalities to check to see whether there might have been a miscount. Then Tuesday morning, St. Guillen tweeted that she’s rather inspired to be represented by City Councilor-Elect Mejia.

#bospoli Last night,I believed that I owed it to my supporters and the voters to fully review the results from the recount before moving forward. After weighing all the options with my team and my family, I have come to the decision to not move forward with a court challenge.1/x

Both St. Guillen and Mejia ran campaigns supporting on issues very similarly, and either St. Guillen or Mejia would have made history as the first Latina on the City Council.

Mejia is an immigrant from the Dominican Republic and a community activist, and now the first Latinx person elected to the City Council. She founded the Collaborative Parent Leadership Action Network which is an education advocacy group. She ran the nonprofit whilst campaigning for City Council.

St. Guillen, was a public school teacher, an advocate for education, and until earlier this year served as director of the Office of Immigrant Advancement as she stepped down to focus on her campaign. She ran as an openly gay woman with her wife and child by her side. She pushed back against criticism during the campaign, where she said: “I was asked a number of times to tone down my gayness in a few circles, and I didn’t do that.” It’s quite important that both canidates are Latinas and St. Guillen is openly gay. Visibility and representation is especially vital in elections government officials should look like or identify as those that they represent.

“It really goes to reinforce the message that we’ve been promoting all along, that every vote matters,” said Mejia after her victory according to the Boston Globe. She goes on with, “I think now we have an amazing lesson to share with the city of Boston, how important they are in this process... For me, it’s always been about building political power in low-income communities, and the more opportunities we have to demonstrate the value of our vote, the better this world is going to be.”

Eneida Tavares, who is Boston’s interim elections commissioner said, “It’s exciting to have a role in the city’s political history.” Tavares continued, “This is what democracy looks like... and it just goes to show that every vote counts — and the importance of actually turning out.”

Go vote! This is most certainly an excellent turnout of why each and every vote is important. For without you, representation does not exist. Government is to govern from representation, or otherwise it’s a monarchy.

header photo of Julia Mejia and Rep. Ayanna Pressley via Julia for Boston

Tags: Julia Mejia , City Council Election , Elections , Voting , lesbian , Representation , Feminism , Alejandra St. Guillen
Support Feminist Media!
During these troubling political times, independent feminist media is more vital than ever. If our bold, uncensored reporting on women’s issues is important to you, please consider making a donation of $5, $25, $50, or whatever you can afford, to protect and sustain BUST.com.
Thanks so much—we can’t spell BUST without U.