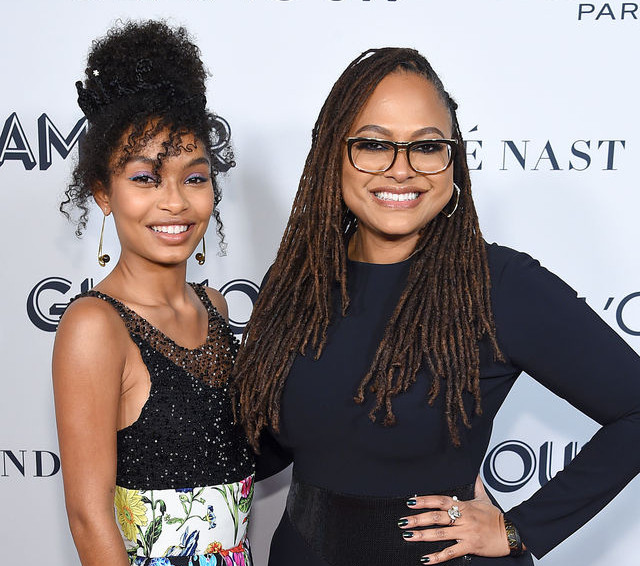 If you’ve felt a delightful disturbance in the female force over the last few days, it may be because a massive convergence of feminist energy has been taking place in N.Y.C., thanks to Glamour Magazine’s Women of the Year Summit and Awards, held at Lincoln Center’s Alice Tully Hall November 10 and 11.

Then on Monday, a super-glam, black-tie awards ceremony honoring Glamour’s 2019 Women of the Year got attendees both pumped up to fight patriarchy and seriously in our feels. Hosted by Queen of the ‘Gram Busy Philipps, the evening honored Megan Rapinoe, Margaret Atwood, Greta Thunberg (whose award was accepted on her behalf by an exquisite Jane Fonda), Tory Burch, Ava DuVernay, The Women of RAICES, Yara Shahidi, and Charlize Theron. And when Chanel Miller took the stage to finally accept the WOTY award she was given in 2016 back when she was still the anonymous “Emily Doe” whose courtroom impact statement during the Stanford University rape trial galvanized the #MeToo movement—there wasn’t a dry eye in the house.

Here are a few of our other favorite moments from this fabulous show of feminist ferocity: 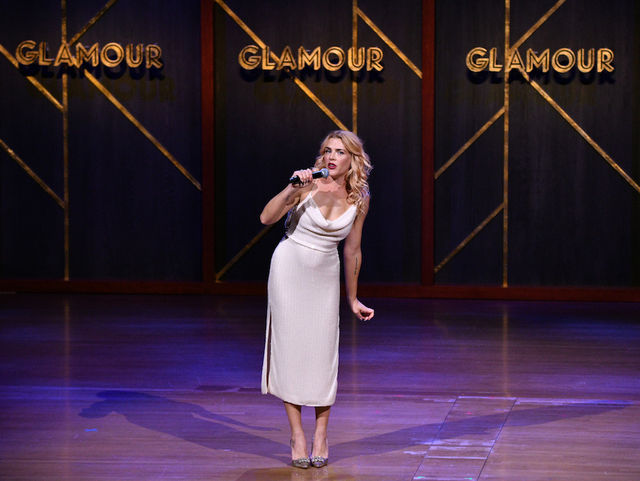 “At this point, I just hope that our hope for how things could be and our anger at how things have been is so much greater than any fear that could ever hold us back.” –Busy Philipps 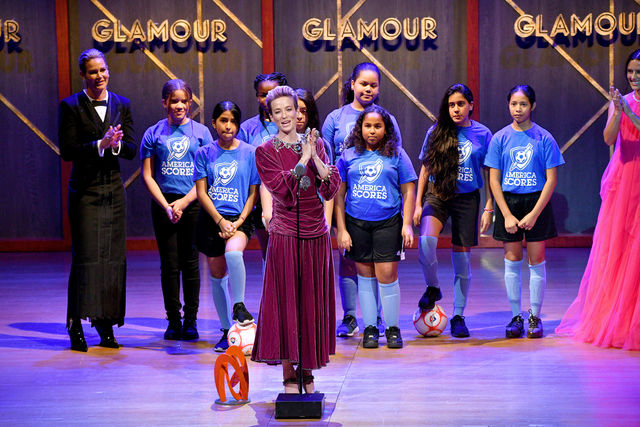 “We’re in a very public fight with the U.S. Soccer Federation over why we deserve to be paid the same as our male counterparts for doing the exact same job, perhaps, even doing it better. I know in my bones, I can do more, we can do more. We must. It’s imperative that we do more.” –Megan Rapinoe 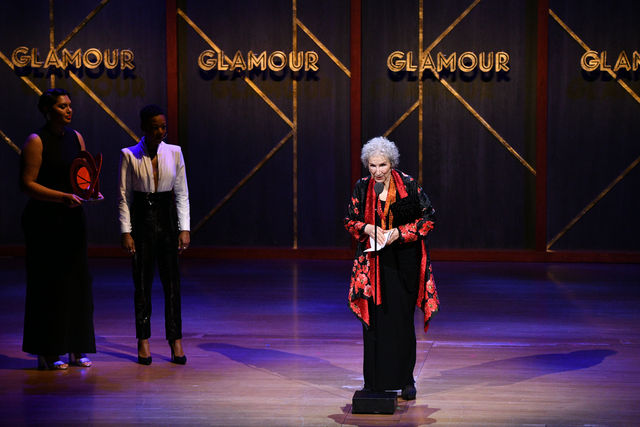 “With so many countries trying to roll back women’s rights, with female politicians subjected to vicious attacks and with uncertainty everywhere, what’s encouraging to me is to see how women are coming together…to help other women around the world.”–Margaret Atwood 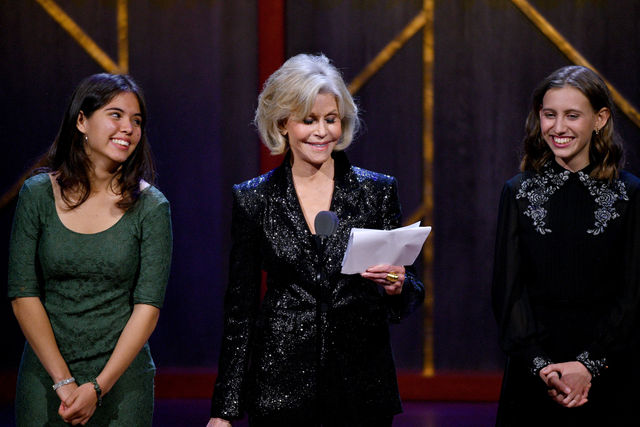 “I have not met Greta Thunberg, but Greta Thunberg has changed my life. I have been feeling anxious and depressed because I knew I wasn’t doing enough in the face of this catastrophe that is looming. I drive an electric car. I’ve stopped using single-use plastic in my home. I eat a lot less meat or fish…. It’s a great place to start—not a great place to stop.” –Jane Fonda 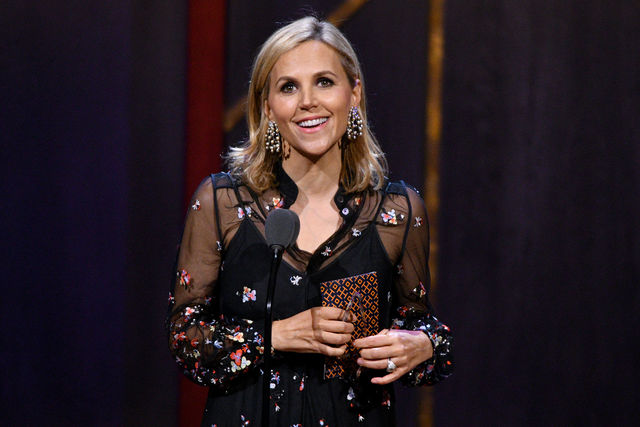 “When I was first launching the company, I presented my business plan to potential investors—all of which were men. I told them I was going to build a company with purpose at its core. They very concretely said to never mention the words business and social responsibility in the same sentence. It only furthered my resolve. What they called charity work, I called a business plan.” –Tory Burch 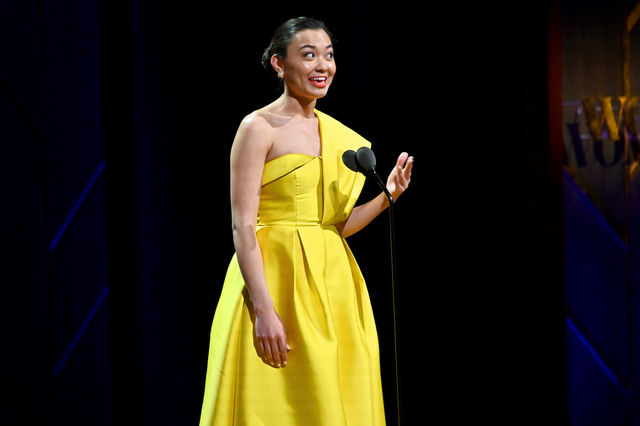 “The only reason I am standing here is because people gave a damn about my well-being, even when I did not. They reminded me that I carry light and deserve to be loved. Even when I forgot.” –Chanel Miller 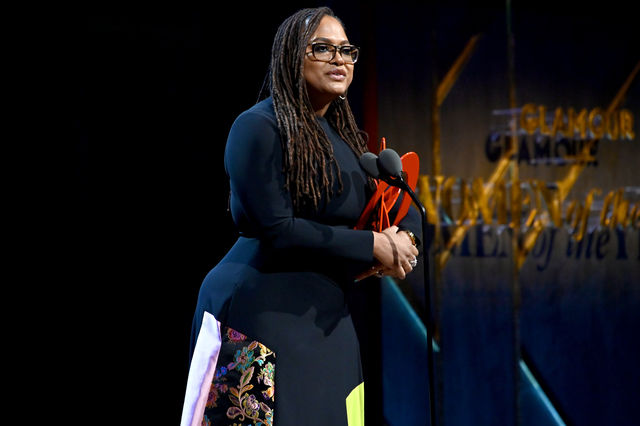 “So much of the conversation is about how the table needs a chair for us…. My truth is I don’t want a chair at the table, or even three…the real truth is, I want the table to be rebuilt in my likeness.” –Ava DuVernay 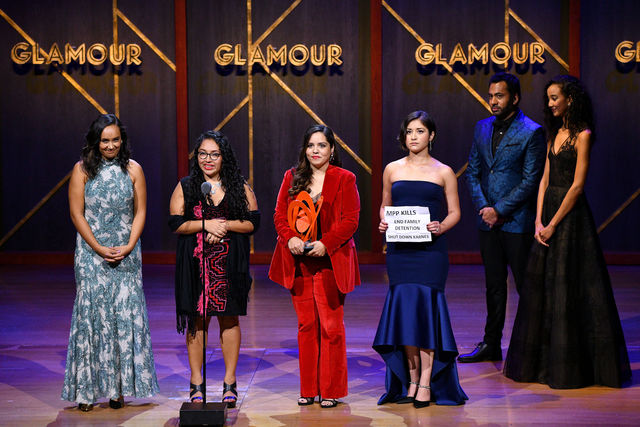 “The system has made me and my family suffer. It’s deporting my friends, it’s killing families, it’s putting children in cages, and keeping thousands of people in danger across the border. It’s this system that these women on stage are fighting every day.” –Lucia Allain of RAICES 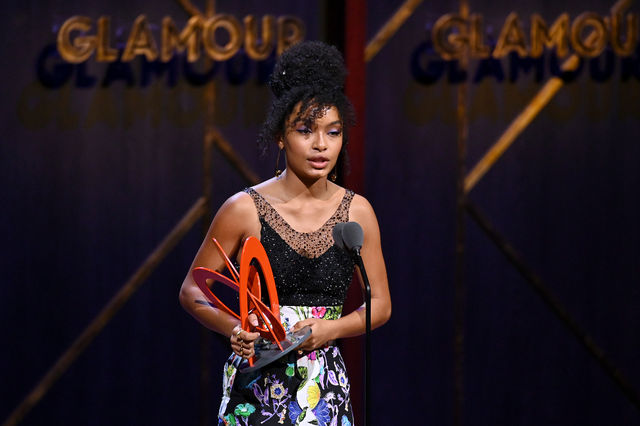 “To be a woman is to understand how groundbreaking and system-shaking it is to say no. No is productive. Our no takes action. Our no stands up. Our no is allyship. Our no understands that we are tearing apart this system [and] creating spaces to celebrate one another.” –Yara Shahidi 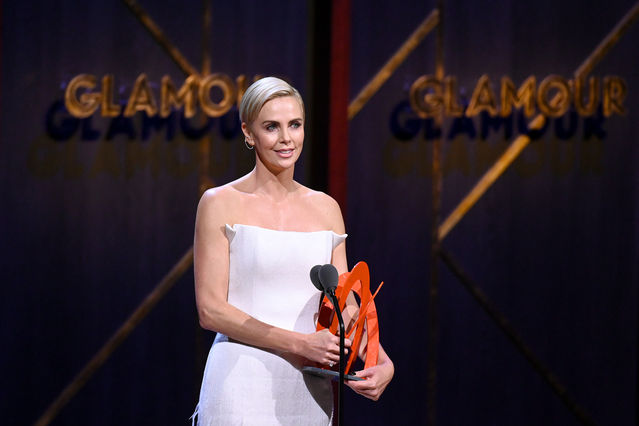 Don’t worry about everyone liking you. Wash your face, even if you feel super tired. Take risks. Radiate empathy like you’ve got it on tap. Fight for change. Because it’s people, especially girls, who have the power to create change, and the ‘fuck you’ not to give up.” –Charlize Theron