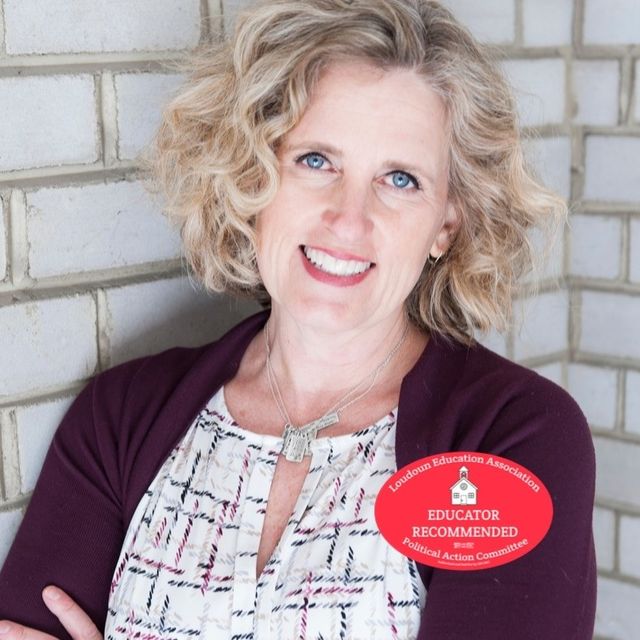 Juli Briskman is having the last laugh. In 2017, she got fired after a photo of her flipping off President Trump’s motorcade went viral. Now, almost exactly two years later, Briskman was elected to the Board of Supervisors in Loudoun County, Virginia. Adding even more irony, Briskman’s opponent was a Republican incumbent and Trump supporter.

Thank you, Shannon! You are a national treasure. #gunsense indeed! https://t.co/JULewecTA5

After the photo went viral, Briskman explained to reporters that she flipped off the Trump motorcade out of frustration with his policies. Like most Democrats, Briskman’s list of complaints against the Trump administration was substantial. She cited gun violence, healthcare, white supremacy, the end of DACA, and the lack of response to Hurricane Maria as her top concerns. CNN reported that in 2017 Briskman explained, "My finger said what I was feeling," Briskman said at the time. "I'm angry and I'm frustrated."

At the time, Briskman was a marketing analyst at Akima, a federal contractor. The company forced her to step down after the photo started circulating online. In a 2018 lawsuit against the company, Briskman alleged that Akima was worried the photo would anger the President and hurt their business as a result. She claimed the firing was ultimately an attack on her right to free speech. The courts agreed, and Briskman won severance.

Now, Briskman can channel the frustration that inspired the viral photo into her new job, where she won on a platform of increasing school funding and local green spaces. According to Buzzfeed News, Briskman captured 52.4% of the vote on Tuesday.

Amid bad-faith calls for civility, Briskman’s story shows the power that anger can have when it’s channeled in a productive way. In a time of such intense political gaslighting, we need politicians on both national and local stages who are not afraid to call B.S. Along with the rest of the #BlueWave, which swept Virginia last night, we expect Briskman should be more than up to the task.