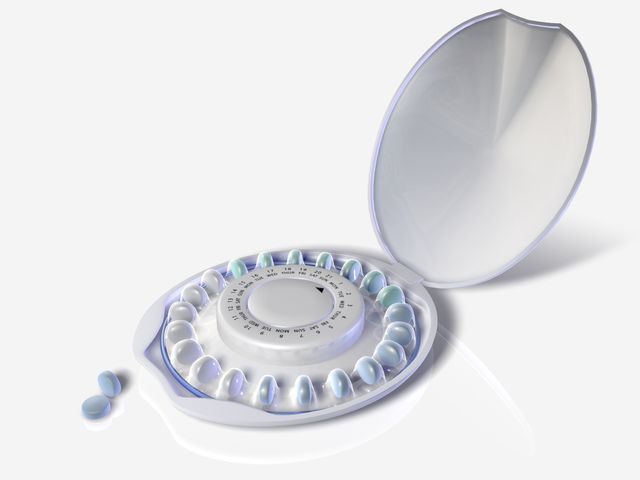 Hmm, this is interesting! Is Colorado agreeing that giving women free birth control is a human right? Is Colorado proving that giving women and teens birth control is actually working? Is Colorado trying to tell me that if we don’t judge women and treat them like it’s their choice to prevent pregnancy, the world just continues happening? Is COLORADO trying to tell ME that a woman can choose to prevent pregnancy with free birth control FUNDED by the STATE and then can go to work the next day and not have to worry about getting pregnant and not getting paid maternity leave in nine months? Women can just go about their lives the same way men do? This is so interesting!

I don’t know if this is blowing your mind the way it’s blowing mine, but I just can’t believe the rest of the country could potentially work the way Colorado is. It’s so fun to know that birth control can be used to prevent something people may not be ready to raise at this point in their lives. Women can make a choice to not have a baby the same way men can choose to not be part of a baby’s life. And since our government doesn’t want to wear a condom and is getting away with it, it’s so fun that we can still make sure we don’t get stuck in a situation that we can’t afford.

Having the option to go to a pharmacy directly and fill out a health history form to get birth control makes it so much simpler for people who may be experiencing a lapse in insurance coverage or can’t afford to pay the out-of-pocket costs of getting a physical exam. Getting an annual exam is still important, but it’s not necessary when requesting birth control.

It seems there are only two reasonable options to help make what Colorado is doing available for all women and teens: either all women in the United States move to Colorado or Colorado secedes from the union. Those are the only two options that make sense. In either scenario, women can still move to Colorado, land of the free contraceptives; home of the morning-after pill. These are much simpler ways to make sure women across the country can actually have this freedom to safely prevent pregnancy—this human right. Oh, what’s that? Vote for people who believe this is a human right and will make it a priority to reduce abortion rates by offering free and low-cost birth control? Just be a good person and let women have the freedom to choose because it has nothing to do with you since you don’t want anything to do with it anyway? Those are some interesting points. Oh, something else if those don’t work? Make it as hard for men to get VIAGRA as it is for women to get a birth control pill or an IUD? Now that is an interesting point.

Tags: feminism , abortion , Roe V. Wade , Colorado , birth control , IUD
Support Feminist Media!
During these troubling political times, independent feminist media is more vital than ever. If our bold, uncensored reporting on women’s issues is important to you, please consider making a donation of $5, $25, $50, or whatever you can afford, to protect and sustain BUST.com.
Thanks so much—we can’t spell BUST without U.