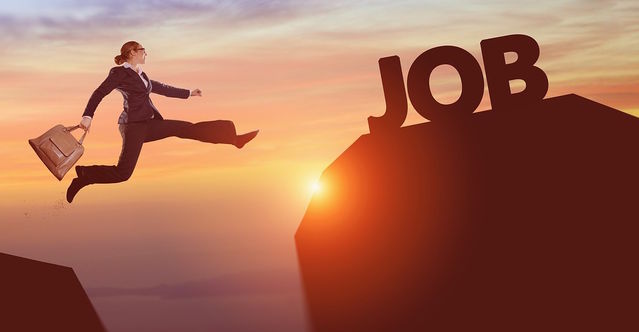 A recent study conducted by Martin Abel, a professor of economics at Middlebury College, explores the different reactions from individuals when receiving critical performance feedback from a female boss as opposed to a male boss. Researchers hired 2,700 workers online to transcribe receipts and randomly assigned a male or female name to a manager as well as which employees would receive performance feedback.

In his article for Fast Company, Abel wrote that “results show that both women and men react more negatively to criticism if it comes from a woman.” Participants’ responses to criticism from a woman resulted in an increased reduction in job satisfaction in contrast to criticism from a man. Moreover, employees reported to be more disinterested in working for the company in the future if they received criticism from a female boss. So what does this mean for women who hold or are working to hold leadership positions?

Abel hypothesizes, “If using feedback is more likely to backfire for women in positions of power, they may adopt less effective management strategies or become altogether less interested in holding leadership positions.” Discrimination in promotion for upper management is more difficult to study, as those interactions are harder for researchers to observe. Many studies on gender discrimination in the workplace are focused on hiring for entry-level positions. Current studies do not show clear evidence of gender discrimination against upper-level job applicants.

Abel argues that reasons as to why employees are less likely to respond well to criticism from a women can’t simply be attributed to women in upper management being ignored. The workers hired for the study actually spent more time reading and thinking about feedback from female bosses. Abel also contends that implicit biases, such as subconsciously associating men with work and women with family, don’t necessarily determine whether employees discriminate against female bosses.

Researchers found that “what seems to drive the results are gendered expectations of management styles.” Other studies have illustrated that employees are three times more likely to associate giving praise with female bosses and two times more likely to associate giving criticism with male bosses. A breach of such expectations results in negative reactions. So where do we go from here?

Some companies have hired “feedback coaches” in an effort to refocus employees’ attention on the content of the feedback as opposed to the individual providing it. Abel concludes that his study found discrimination against female bosses is “lower among younger workers and disappears for those in their 20s.”

He wrote, “Though younger employees may discriminate more as they age, it could be that this is a generational shift.”

Header photo cropped for size courtesy of FotografieLink via Pixabay