Self-Promotion Gender-Gap: Women Are More Likely To Negatively Assess Their Own Work Performance 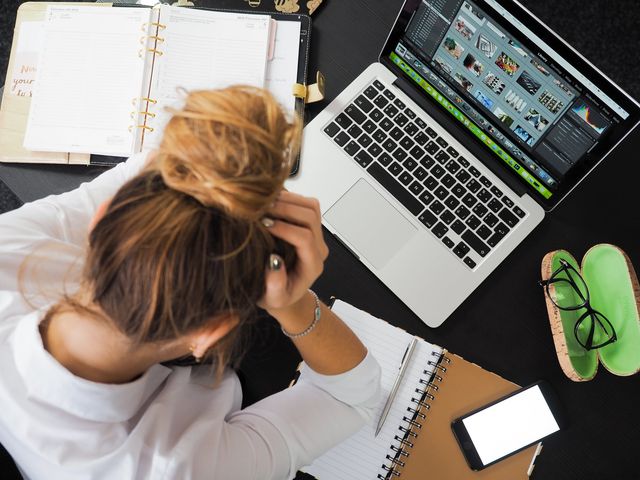 A recent study, conducted by researchers from Harvard Business School and the Wharton School of the University of Pennsylvania, set out to assess whether men or women were more likely to rate their own work performance positively, reports MarketWatch. Needless to say, the results don’t come as a surprise.

In a series of experiments, researchers found that women on average deemed their performance less favorably, even though both men and women performed equally well on the tests. In one experiment, 900 workers were asked to take a 20-question test from the Armed Services Vocational Aptitude Battery. This exam is used to evaluate whether an individual is qualified to enlist in the U.S. Armed Forces. After completing the test, participants were asked to determine the number of questions they believed they answered correctly as well as judge their overall in various ways.

“This gender gap in self-promotion is notably persistent,” the researchers wrote in the study distributed by the National Bureau of Economic Research. Furthermore, the gender gap “stays just as strong when we eliminate gender differences in confidence about performance and when we eliminate strategic incentives to engage in self-promotion.” Even when some women participants were told they scored high on the test, they still evaluated themselves more modestly than the men did.

Additional tests that were performed dispelled the prospect that men were more likely to inflate self-assessments because of incentives such as a higher salary. Women were still more prone to grade themselves less satisfactory despite the possibility a potential employer was going to see their test results or self-evaluation.

The researchers propose the results of the experiments could indicate that women consider self-promotion to be inappropriate and/or they’re cautious of potential repercussions from being boastful about their performance. Simultaneously, the study referred to other research that found that men are more likely to exaggerate their importance at work and employers don’t necessarily consider this notion.

The researchers noted that “because of the prevalence of self-promotion opportunities, this self-promotion gap may contribute to the persistent gender gap in education and labor market outcomes.” Since self-evaluations are a constant occurrence when applying to schools and jobs as well as during performance reviews, the study argues that many women’s reluctance to assess themselves positively could bleed into gender gaps regarding education and salary.

While the study implies that women are contributing to the gender pay gap by not being assertive enough while neglecting to consider the intricate politics of workplace sexism and male-dominated industries, it’s still important to recognize that you’re probably doing a lot better than you think you are. Imposter syndrome runs rampant among women but true imposters don’t suffer from it.

Self-promotion is a challenging but incredibly useful skill to cultivate for your own life trajectory. So, if you’re feeling hesitant to share that blog post or whatever you’ve been working on because you’re worried it’s not good enough and people will think negatively about you, take a deep breath and just hit publish. I know I’m veering slightly into self-help territory by ending with a quote from Oprah, but the woman knows her shit: “I was once afraid of people saying, ‘Who does she think she is?’ Now I have the courage to stand and say, ‘This is who I am.’”