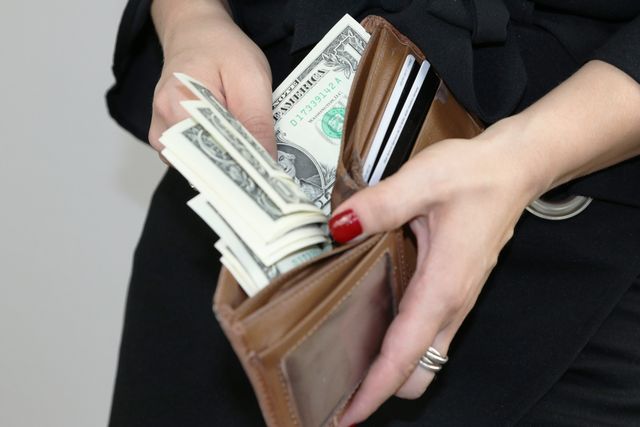 For a long time, the pay disparity between men and women has stood as a marker for how far women have to go in order to achieve true equality with men. However, new US Census data shows that gap has never been smaller.

According to Quartz, the data shows that in 2018 men and women working full-time made $55,000 and $45,000 respectively. Though there is clearly still work left to be done to achieve true parity, these statistics were the closest they have ever been since the US Census started collecting this data in 1960. For comparison, Quartz reports that “in 1980 the average full-time woman worker made 60% of what a full-time man worker made. In 2018, she made 82%.”

But with numbers like these, there’s always more than meets the eye. These statistics don’t account for other factors like race, sexuality, or disability, which can affect earning abilities. Though the report doesn’t examine the intersection of these elements, it does look at race as a distinct factor in income. From this angle, the numbers are much less positive. The report shows no statistical difference between income for black, non-Hispanic white, and Hispanic households. The real median income for black households in 2018 was $41,361, while the real median income for non-Hispanic white families that same year was $70,642. The $29,281 difference between these two households is a little less than three times the 2018 gender pay disparity. This information makes it seem more than likely that while the pay gap may be closing for women in general, the reality is very different for women of color, especially black women.

Quartz’s analysis attributes the progress in women’s equality to women’s growing social autonomy. It reads: “Changing societal norms mean women are getting married and having children later in life, which means they have more time to spend at work and progress their careers.” Historically, these factors check out. In late 2018, the World Economic Forum examined countries with the lowest Global Gender Gap Indexes. The top countries—including Iceland, Norway, Sweden, and Finland—share similar cultural values, the report argues. It states that in Nordic countries “almost three in four working-age women in Nordic countries are part of the paid labour force, and policy-makers explicitly support gender equality at work, at home and in public.” Who would have guessed that good things happen when a country makes a concentrated effort to empower its female citizens?