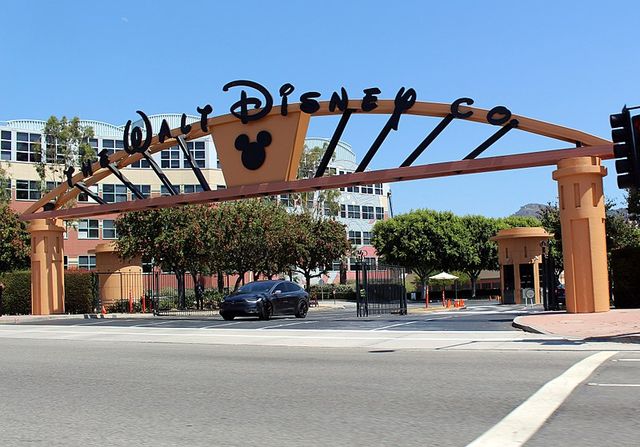 The class action lawsuit, which seeks to represent all women employed full-time by Disney in California since April 2015, alleges that the company and its divisions “systematically mistreat women” by underpaying them and denying them promotions.

Nancy Dolan, one of the new plaintiffs, has worked for Walt Disney Studios Motion Pictures for 18 years and has been a senior manager of creative music marketing since 2015. According to the lawsuit, her supervisor has repeatedly told her that she’s “long overdue” for a promotion, and both her 2016 and 2018 performance reviews indicate that she is an “unparalleled expert in her field.” Despite this and other positive reviews on her work performance, Disney’s human resource team refuses to promote her.

“Being underpaid and undervalued year after year has a very real cumulative effect, financially,” Dolan said in a statement to the Guardian, which first reported on the new complaint. “It’s also demoralizing and emotionally draining. It’s time for Disney to join the dozens of California companies who have pledged to pay their women workers fairly.”

Another one of the four new plaintiffs is Anabel Pareja Sinn, who worked as a senior designer for Hollywood Records from 2006 to 2017. The complaint states that she was doing equivalent work to a male colleague, but because he had a different title, she was paid significantly less than him. She believes positive changes for women workers could occur worldwide if Disney took these allegations seriously.

“Disney has such influence in our country, and in the world,” Sinn told the Guardian in an email. “If Disney leads the way for gender equity, all women in the workforce will be better off.”

The third person, Dawn Wisner-Johnson, worked for Disney’s ABC Television music branch until 2017 and, according to the suit, “was classified as a manager while doing director-level work and was also denied a raise.” The fourth new plaintiff, Kathy Ly, worked up to 60 hours a week as an analyst in the finance marketing department for about a year. The lawsuit says she received positive performance feedback, but made less than men doing the same work and was given a “much lower raise than her male counterpart” without valid reason.

With the addition of these four new plaintiffs, a total of 10 women have now come forward and accused Disney of unlawful mistreatment of its female employees; six of the 10 named plaintiffs are women of color.

San Francisco law firm Andrus Anderson LLP first filed the class action lawsuit against Disney in April, when two named employees sued the company for violating California’s equal pay act and paying women less than men for the same or similar work. And in July, four more women had joined the case by suing the company’s Hollywood Records label; Walt Disney Imagineering, a division that does projects for the company’s theme parks, resorts, cruises, and venues; Disney Music Publishing, a recording section of the company; and a business division responsible for ESPN and Hulu streaming services.

In response to the two lawsuits in April, Disney previously said the complaint was “baseless” and “without merit,” and that the company “maintains robust pay equity practices and policies.”

Lori Andrus, an attorney for the women, said in an interview with the Guardian on Wednesday that she thinks it’s a “red flag” that most of the plaintiffs are women of color. The case doesn’t allege racial discrimination, but research shows that women of color earn even less than white women.

Hollywood, like every other industry, has a serious, pervasive problem with paying women significantly less than men with equal job titles and professional experience. Andrus, whose firm has a history of taking on gender pay gap cases against major companies, said that the plaintiffs “love Disney, they love the work they do, the people they work with,” but they had to go public in court after “trying everything” and seeing no internal changes.

“As Disney nears its 100th year in existence, it needs to catch up with the times,” Andrus said in an earlier statement. “The gender pay gap addressed by this lawsuit is all too familiar, and women are fed up with being treated as cheap labor.”