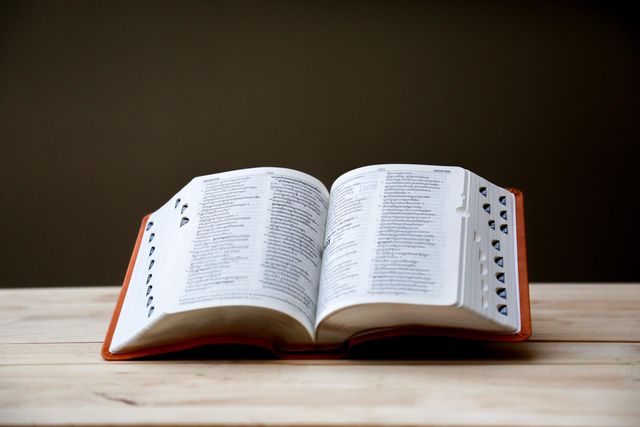 On Tuesday, Merriam-Webster announced the line up of words added to its dictionary, and among the new additions included an important win for non-binary folx. Webster included a new definition of the pronoun “they” as “used to refer to a single person whose gender identity is nonbinary.”

The nonbinary pronoun 'they' has been added to the dictionary. https://t.co/tadl1VdfB0

AOC responded to the announcement with a tweet thanking “activists who’ve worked hard to let us celebrate the full spectrum of humanity.”

Shout out to all our non-binary fam in the world, and the activists who’ve worked hard to let us celebrate the full spectrum of humanity ?️‍? https://t.co/BkpdVPleNe

The new definition of the pronoun was included among 530 words added, and, like several other inductees, was reflective of shifts and trends in culture. These other additions included ‘dad joke,’ defined as “a wholesome joke of the type said to be told by fathers with a punchline that is often an obvious or predictable pun or play on words and usually judged to be endearingly corny or unfunny”; ‘The Bechdel Test,’ a metric created by cartoonist Allison Bechdel to determine how well women are represented in a film or TV show; as well as the term 'free solo', which was inspired by the Oscar-winning documentary of the same name, chronicling climber Alex Honnold ascent of El Capitan without ropes.

5 Common Myths About Bisexuality and Pansexuality

What Kristen Stewart's Latest Interview Can Teach Us About Sexuality, Careers, And Growing Up