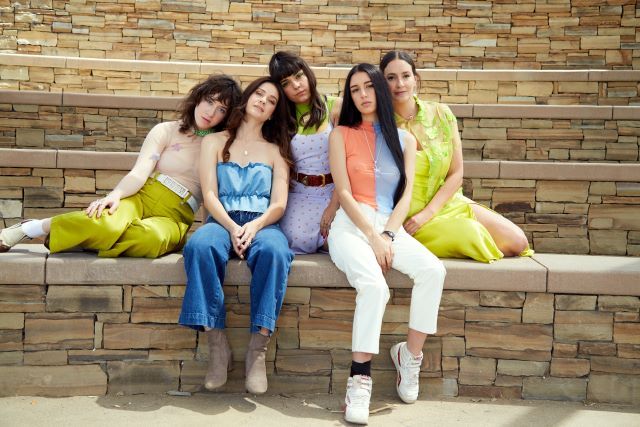 From September 15 to October 15, it’s National Latinx Heritage Month! Here at BUST we’re kicking off the month long celebration with this short film, that features 5 LA-based, very different artists discussing their individual heritages which ultimately shapes their experiences as Latinas in the United States.

These five ladies got together in Ascott Hill to talk about their individual heritages and how their experience has manifested in them today.

"The big, old melting pot of America holds the many colors of the world in one cup. If our heritage is a main ingredient in our identity, having more than one identity in America is typical. But in light of social pressures and political climates, the struggle to be ourselves fully and unapologetically in any environment is ever-present.

It also doesn’t help that the information we consume in our schools and in the media is short changed; not every story is told. At the dawn of globalization, it is crucial we recognize that every single individual, no matter how different or alike they may seem, has a uniquely crafted perspective."

Here’s more on these 5 kick-ass artist: 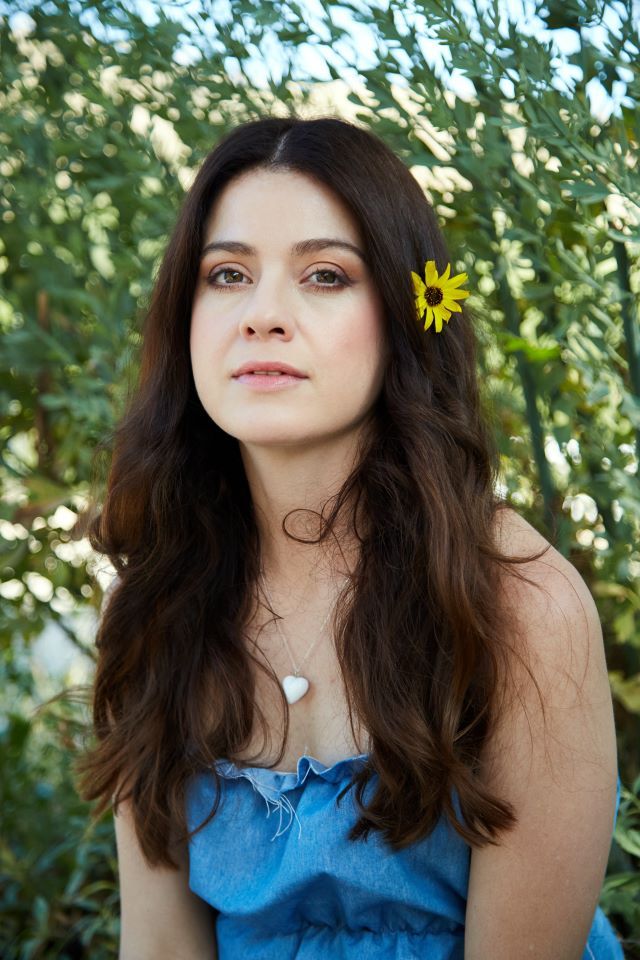 “Hearing where peoples’ hearts are at has been my role in life, for whatever reason.” And she wears it well. Alicia Blue is a writer with a warm voice like Joan Baez and the story telling capabilities of Bob Dylan. A humble enchantress, Blue’s songs come from her experience as a fly on the wall, growing up as a “passing” Latina. Now she sings what she has observed. 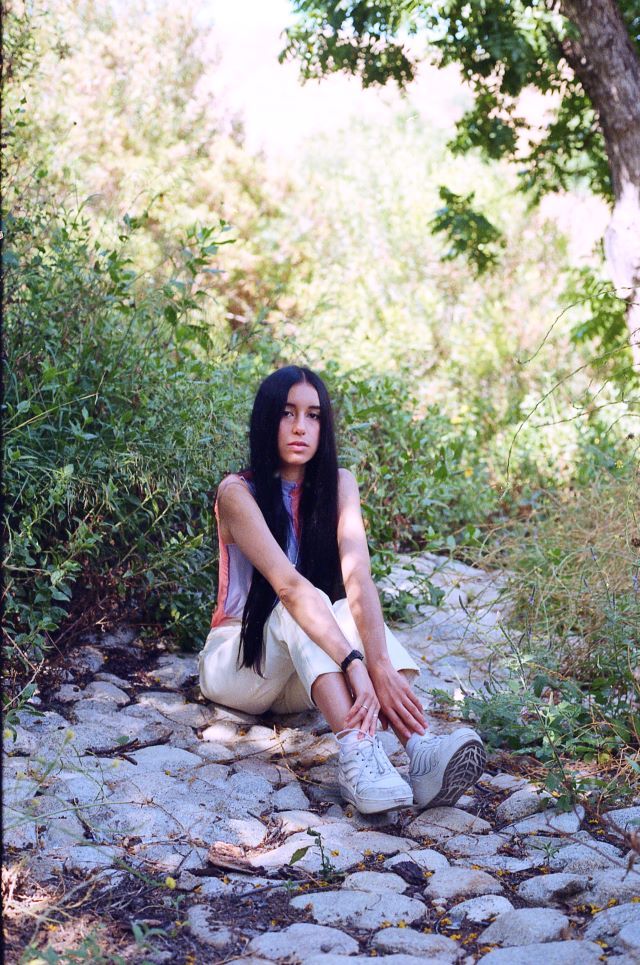 “I preserve my culture because my culture is me.” Under the moniker of Loyal Lobos, LA-based singer and songwriter Andrea Silva crafts raw, alt-folk songs that break convention. Silva mines personal memories and the melodrama of Colombian telenovelas to create poetic music that makes sweeping allusions to love, sexuality and femininity. 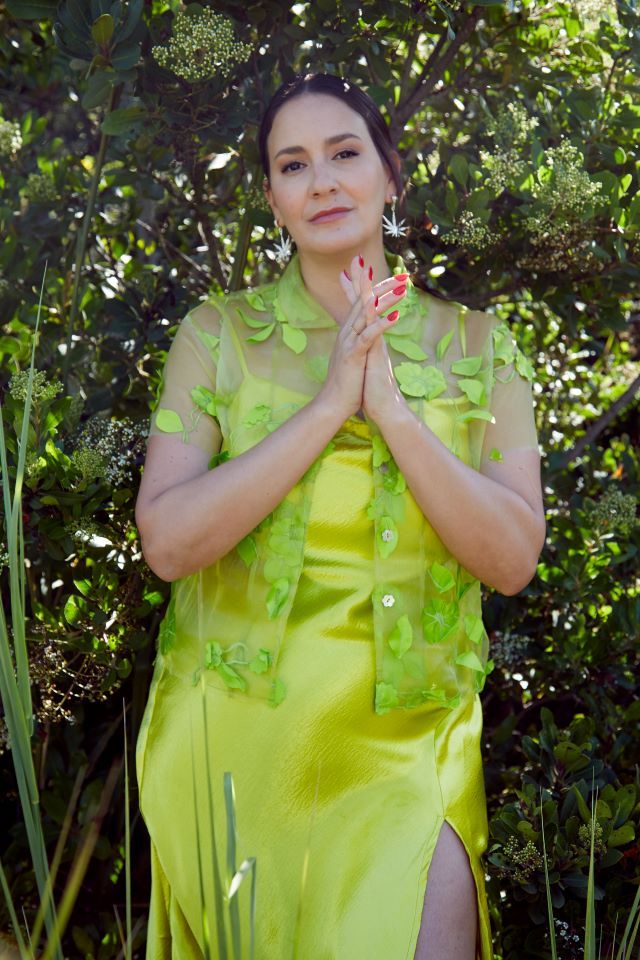 “Being Latina in America feels like a memory that’s now coming to life.” In the cosmos, a monogem ring is a supernova remnant, the leftover glow from an exploded star. Moniker of Jen Hirsh, Monogem creates sleek, glittering melodies, suffused with the sweet aftertaste of soul. 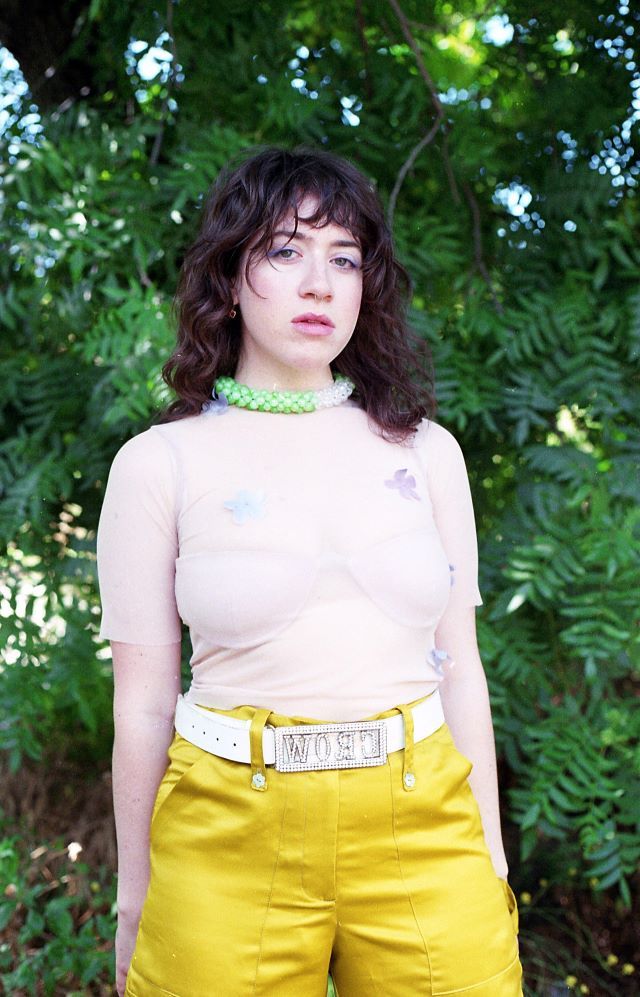 “I feel really proud to be Latina and I don’t want to conform to other people’s ideas of who I am.” Crow exudes a liberating, creative confidence with unforgiving lyrics and dynamic vocals. A Latinx/American and multi-disciplinary artist Crow proclaims desires and questions of the heart over shiny synths and DIY beats. 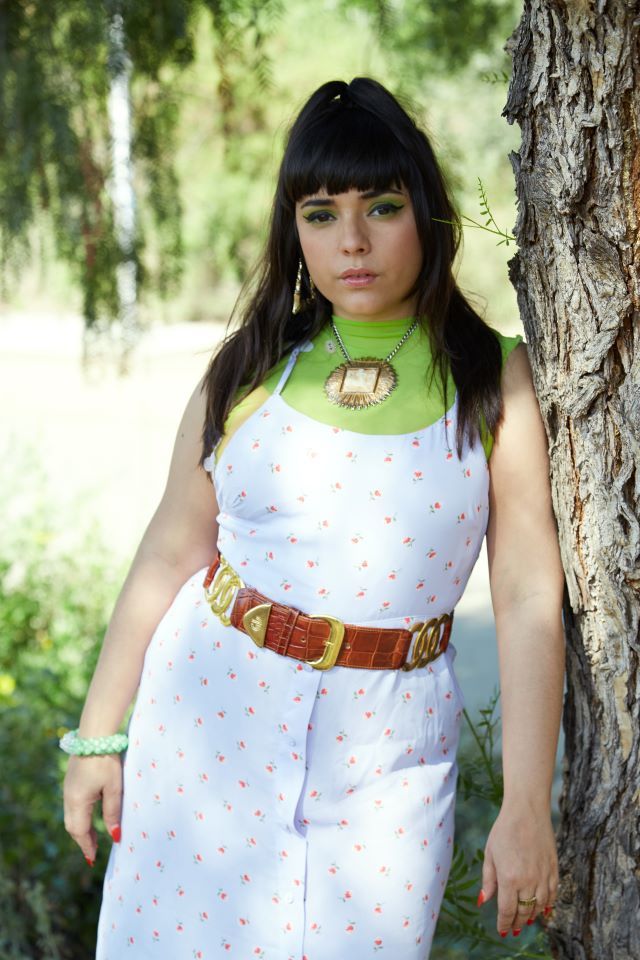 “I carry two identities; I’ve been an immigrant many times over.” Jarina De Marco’s work defiantly transcends categories and borders. She is a creative visionary who sings in four languages and spearheads all aspects of her project: songwriting, production, visual design and video direction. Supported by a creative and politically left leaning community of like-minded globalistas, Jarina is out to make a difference through her art and music.

A Makeup Line Made Especially For Mujeres