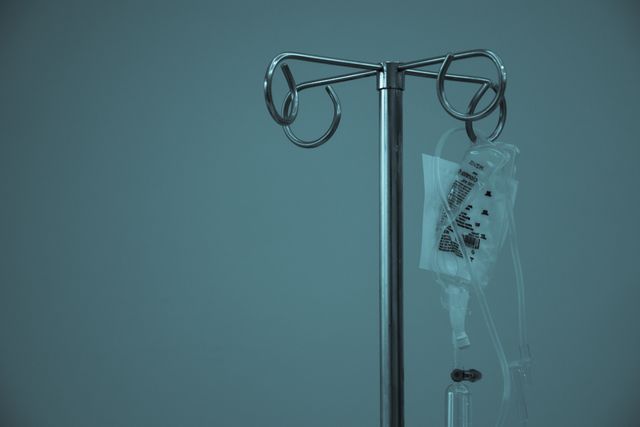 Forced sterilization may sound like a draconian tactic from the distant, prejudiced past, but for Indigenous women in the US and Canada, it is very much a reality.

In an article for Vice published last Monday, writer Ankita Rao reports that 100 Indigenous women filed a class-action lawsuit against the Canadian government for forced sterilization which occurred as recently as 2018. The lawsuit calls for a reform in the healthcare system as well as for $7 million in compensation for the physical and psychological damage the operation caused them.

The most common form of sterilization is tubal ligation or having your tubes tied. Rao describes it as “a procedure that closes off the fallopian tube, where fertilization occurs.” Mayo Clinic includes “damage to the bowel, bladder or major blood vessels, Improper wound healing or infection, and continued pelvic or abdominal pain” as risks associated with the operation.

Indigenous women, Tracy Barnab and Brenda Pelletier, spoke to The Star Phoenix about their coercive medical experiences, which were eerily similar. After the birth of her seventh child in 2010, Pelletier signed an agreement to undergo tubal ligation, but only after multiple nurses pressured her to do so, emphasizing “that seven children was enough and she should just enjoy the baby and have her tubes tied.” When Pelletier eventually did sign the form, she said: “I was tired and frustrated and I signed it against my will to get them to leave me alone.” When she expressed doubt about the procedure while on the operating table, the doctor noted that she had signed the form, implying that her decision was now irreversible.

Like Pelletier, Barnab also faced incessant badgering from hospital staff. In 2012, after the birth of her ninth child, one nurse and three members of a family support group urged her to have her tubes tied. A doctor had to intervene to get them to leave her alone.

Forced sterilization is rooted in the larger history of violence perpetrated against native communities. Forced sterilization is particularly connected to eugenics, which writer Lisa Ko defined for PBS as “a commonly accepted means of protecting society from the offspring (and therefore equally suspect) of those individuals deemed inferior or dangerous – the poor, the disabled, the mentally ill, criminals, and people of color.”

More recently eugenics became coded in the language of family planning. Rao’s article quotes author Karen Stote, who wrote, “Many of these physicians believed they were helping poor Indigenous communities by shrinking family units, and lessening the burden of more mouths to feed.”

However, as Nickita Longman notes in a 2018 op-ed for The Washington Post, the economic and living conditions of indigenous peoples are a direct result of the oppression they faced at the hands of colonizers. She asks, “Is sterilization the government’s attempt at addressing the very social conditions it has created over time?”

In 2018, Canadian President Justin Trudeau admitted that “coerced sterilization of some Indigenous women is a serious violation of human rights.” Yet at the time Longman wrote her op-ed she claimed that acknowledgment wasn’t met with the appropriate action. Rao agrees that there’s a significant amount of work to be done to reform the healthcare system.

Particularly troubling is how sterilization procedures are economically incentivized for the government and doctors. Rao breaks down this system, explaining that while the federal government pays for First Nations’ birth control it’s “the province that pays for surgery and procedures—which means that when physicians perform a sterilization procedure, they make more money for something like a tubal ligation, and the federal government gets to pay less for years of birth control.”

But these violations of Native women’s bodily autonomy don’t just represent the failure of the government but also the reproductive justice movement. Any movement that strives to achieve total justice must address the experiences of the most marginalized among them. White feminism has overlooked the experiences of Indigenous women in particular for too long. To truly live up to its values, the reproductive justice movement ought to stand by these women, giving this issue the attention and activism it deserves.

Photo by Marcelo Leal on Unsplash

In Some Indian Villages, Not A Single Girl Was Born In Three Months