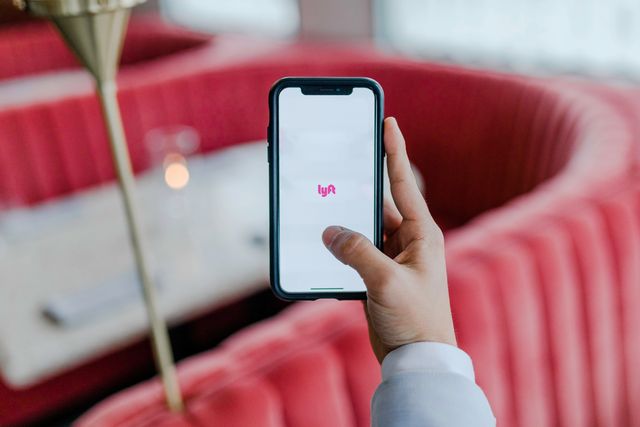 Recently, there has been an increase in the sexual assault allegations that rideshare app Lyft has been mishandling. A California lawsuit, from 14 riders who were assaulted by their drivers, alleges that Lyft's Trust and Safety team has been negligent, and furthermore, CNN reports that Lyft may be concealing the scope of this increase.

According to Business Insider, “complaints to Lyft by female customers who have been attacked by Lyft drivers, combined with subsequent criminal investigations by law enforcement, clearly establish that Lyft has been fully aware of these continuing attacks by sexual predators driving for Lyft.” Their response, though, has been lacking and is inadequate: Lyft said in a statement that the company will "dedicate more resources in [a] continued effort to ensure...riders and drivers have the safest possible experience," but the lawsuit claims that "if Lyft had made a few basic changes to the app, the police would have the evidence" of assault.

The allegations range in severity, but are all serious nonetheless. And none of this is new: one 2014 report from California concerned a woman named Gladys who had been kidnapped by her Lyft driver, held hostage, driven five hours to the beach, and then raped. She reported the incident to the police, but the driver continued to work for Lyft – which seems to be a shocking precedent. Gladys, after realizing this lack of adequate and careful response to her report, “urged Lyft to utilize drug tests, in-car cameras and better GPS trackers for their drivers, all of which she believes would have helped alert the company to her attack,” wrote the Huffington Post. According to the lawsuit, Lyft failed to take even the most basic of precautions to prevent the sexual misconduct. If Lyft is committed to their Trust & Safety policies, why wouldn’t they want to support the idea of having stricter protocol and safety measures?

Though Uber has also faced more than its fair share of lawsuits and controversies, Lyft's competitor has implemented safety measures, including enhanced identity verification checks and continuous background checks. While Lyft announced they will add an in-app emergency button “in the coming weeks,” they have yet to do so.

Both passengers and drivers would benefit from this protection, as there are also drivers who are being harassed by passengers, and are not wanting to drive anymore because of confrontations with their passengers. Drivers endure harassment for the sake of their driver rating, and also their pay.

This also calls into question what the numbers are in sexual harassment cases, as underreporting is very much an issue. The solution, of course, is to prevent these cases: the stricter the Trust & Safety polices are, especially the measures in ensuring that these policies are enforced, would make us all feel more protected.