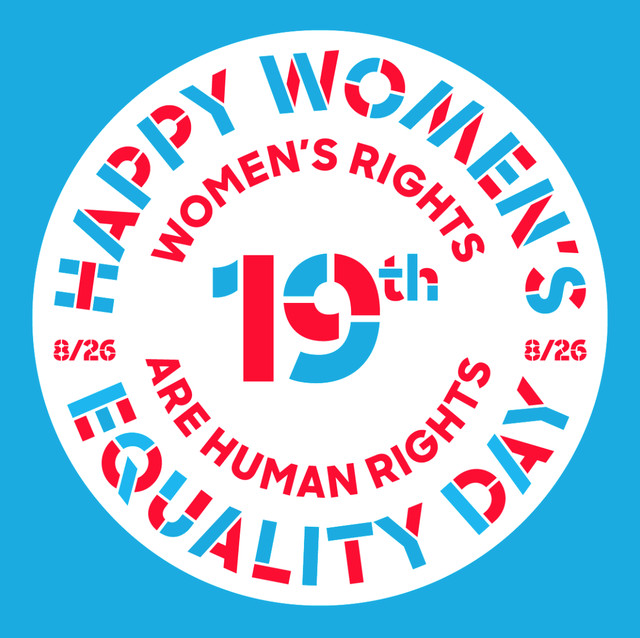 With the passage of the 19th amendment 99 years ago, it became illegal to deny a person the right to vote based on sex. In 1973, congress decided to commemorate the anniversary of the amendment's ratification with the annual celebration of Women's Equality Day. Now, almost a century since (some) women got the vote, we use this day to recognize that momentous stride forward in the fight for women’s rights, celebrate what we have accomplished since, and recognize how far we still have to go.

Here’s the BUST roundup of what to check out and what to keep in mind.

1) A sick video released by Equality Can't Wait that makes you kind of want to laugh even when you're crying because we ARE 208 YEARS AWAY FROM TRUE GENDER EQUALITY IN THE UNITED STATES.

2) A reminder that the pay gap is significantly worse for black women, who are paid .61¢ to a white man's $1. Learn more here.

Today is #BlackWomensEqualPayDay which highlights the hard fact that Black Women in America have to work 599 days to make what white men get in 365 days. Black Women are paid 39% less than their white male counterparts. This is true in every industry. Hollywood included. pic.twitter.com/wvpq9xJmVG

3) Check out the NASA website and read about some of the raddest women on Earth and in space.

NASA joins organizations across the world to celebrate Women’s Equality Day on August 26. The date was selected to celebrate the Women’s Suffrage Movement’s greatest victory—women’s achievement of full voting rights following the ratification of the 19th Amendment to the U.S. Constitution in 1920. The Women’s Equality Day observance not only commemorates the passage of the 19th Amendment, but also represents women’s continuing efforts toward full equality. Learn about women at NASA by visiting: https://women.nasa.gov

4) Don't forget to make this day explicitly inclusive of our trans sisters.

Happy womens equality day??? lets not forget our trans women&women of color who are still fighting for the equality they deserve!??????????

5) Get educated about the Equal Rights Amendment and see if it's ratified in your state.

6) Support the equality of women by donating to Planned Parenthood and help keep abortions accessible without federal funding.

Double tap if you stand with Planned Parenthood ? • • Yesterday, the Trump administration forced Planned Parenthood out of the Title X program — a direct attack on @plannedparenthood and patients’ health and rights. If you’re as angry as us, you can do something about it. Call your senator and tell them to #StandWithPP and protect Title X! Get a sample script of what to say — link in bio. #IStandWithPP #StandWithPP #ProtectX

7) Recognize the ways in which women of color have been left out of the suffragist narrative and remember that the fight for the vote wasn't always pretty.

What are you doing on August 26th - the day women gained the right to vote - to celebrate #WomensEqualityDay? pic.twitter.com/ANYyUoL7IG 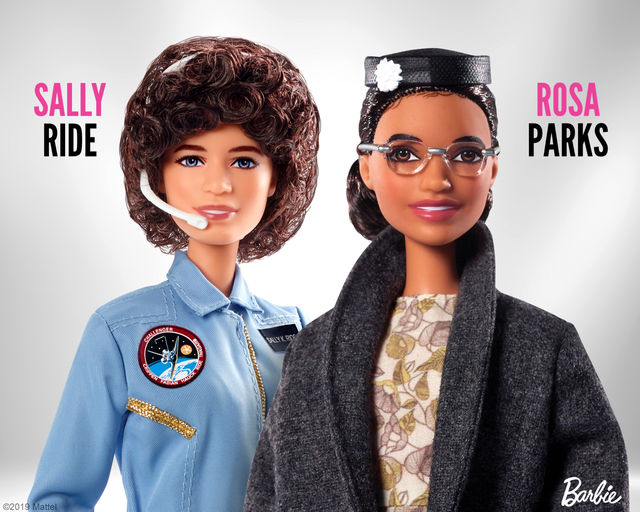 9) Most importantly, celebrate Women's Equality Day by using your voice to speak up for what's important to you. Whether it's stopping the fires in the Amazon, fighting for our reproductive rights, or getting people out of concentration camps—use whatever platform you have and refuse to be silent.

Maybe you just tweeted for #WomensEqualityDay. Now what?

Speak out for the solutions that would truly advance women’s equality—like national paid family leave, affordable childcare, and equal pay. There's so much left to do. We can't forget that.

"Beyond Suffrage": The Journey of Women Activists from Suffrage To The Resistance

Tags: Women's Equality Day , ERA , feminism , equality
Support Feminist Media!
During these troubling political times, independent feminist media is more vital than ever. If our bold, uncensored reporting on women’s issues is important to you, please consider making a donation of $5, $25, $50, or whatever you can afford, to protect and sustain BUST.com.
Thanks so much—we can’t spell BUST without U.