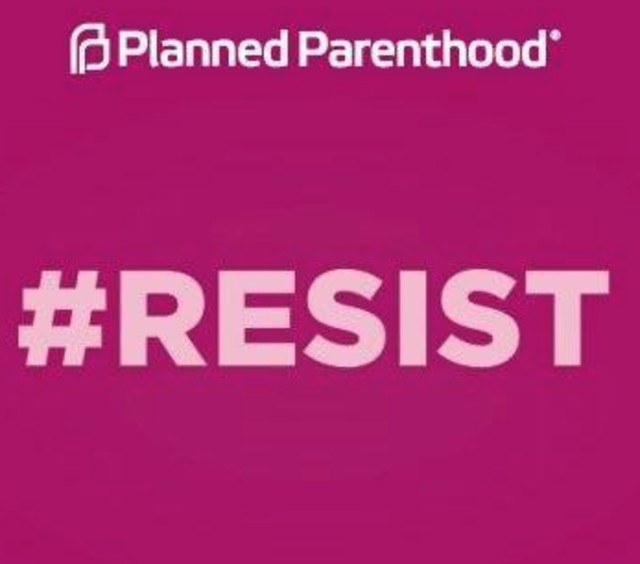 Planned Parenthood will no longer receive funding from the federal government following changes by the Trump administration to Title X, the only U.S. federal grant program dedicated to supporting family planning services.

Title X has historically awarded $286 million every year to family planning and healthcare providers for the care of low-income patients. Though grant beneficiaries were never permitted to use the money to finance abortions, the Trump administration has altered Title X so as to make monetary support contingent on a facility’s refusal to make abortion referrals as well as its “physical and financial separation” from abortion-providing services.

A huge win for anti-abortion advocates, this “gag rule” insures that the federal government will not support abortion indirectly by helping abortion-providing and referring healthcare facilities provide other services and keep their doors open.

Across the country, Title X recipients were faced with a choice: continue facilitating access to abortions or lose federal dollars. Planned Parenthood chose the latter, forgoing an estimated $60 million in annual funding, according to The Guardian. Given that federal funds were never used for abortions, loss of Title X support cuts directly into the money available to provide birth control, STI testing, cancer screenings, pap smears, and other healthcare services.

According to Planned Parenthood, low-income people, the LGBTQ+ community, people of color, and those living in rural areas will take the brunt of the financial burden.

Utah, a state in which Planned Parenthood was the only Title X beneficiary, is just one of the states whose residents are slated to take a major hit following Monday’s developments. According to The Guardian, “37,000 low-income patients in Utah received subsidized family planning under Title X.” Without federal funding, wait times will grow astronomically, forcing women to travel across state lines or forego care altogether.

The effects of Planned Parenthood opting out of federal funds will vary from state to state. “Hawaii, Illinois, New York, Oregon and Washington have said their states would not participate in Title X under the new rule,” according to the New York Times. In some places, local government is expected to pitch in. Some states are relying on donations and “emergency funds” to stay afloat.

Though Planned Parenthood executed a rush donation campaign on Monday, attempting to fundraise $75,000 in 24 hours, they ultimately fell short, seeming pessimistic about the future.

Planned Parenthood’s main hope is a court date in September where an oral argument on behalf of the organization will be heard by a judge. Given the ongoing legal proceedings, it is also possible that the rule may be delayed from going into effect, according to the LA Times.

The “gag rule” is a particularly critical development amid reports of the Trump administration providing $1.7 million to anti-abortion medical provider Obria through Title X earlier this year. No Obria facility provides birth control and the organization advocates calendar based, "Natural Family Planning"—one of least effective methods of preventing pregnancy, according to the CDC, resulting in unwanted pregnancy 25% of the time. With increased cash flow to such facilities, disinformation has the potential to spread at a breakneck speed while access to effective care diminishes substantially.