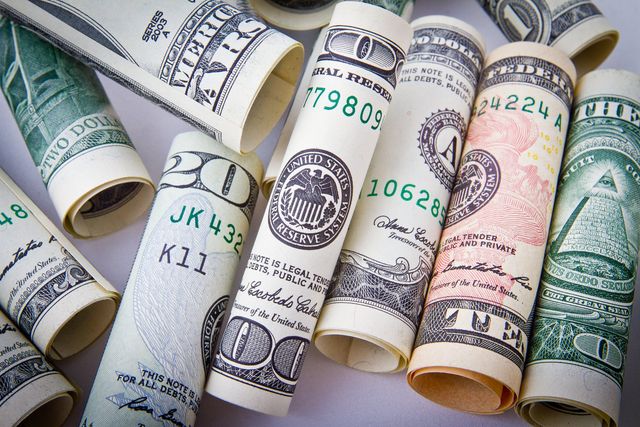 Rooted in archaic beliefs about gender, the parenthood pay gap is an infuriating, persistent reality.

A recent Danish study concluded that women with kids are paid 20% less than women without kids. That deficit lasts throughout a woman’s professional life. Meanwhile, fatherhood as a cultural object becomes professional fuel: men who have children tend to be hired more and earn more than men who don't. Dubbed the “fatherhood bonus,” their income boost is averaged at 6% (or higher). The same study, conducted by University of Massachusetts, Amherst Professor Michelle Budig, found that women’s pay dropped by 4% for each child they have.

The stories, the statistics—they’re exhausting. These antiquated, implicit attitudes towards pregnancy and parenthood continue to impact how people are paid, in addition to how they’re perceived. Being pregnant renders the very real possibility that your income will be docked and your career will be hindered.

Obviously, it’s a deeply gendered issue. As Maren Thomas Bannon of QZ points out, at the core, the “pregnancy penalty” isn’t about the time and energy that having kids requires. Similarly-taxing commitments never result in the same kind of scrutiny or punishment: “What about men . . . training for ironman triathlons (which can require up to 50 hours per month of training)?” Nothing happens to them. We all know the age-old justification for pay cuts—that they’re a result of reductions in productivity or hours worked—is false. It has no footing.

Instead, the parenthood pay gap is fed by what’s believed, not what’s real. It’s about how constructions of womanhood remain bound to outdated and inaccurate assumptions in employers’ imaginations. Simply put, the discrepancy sticks—
“even after controlling for factors like the hours people work, the types of jobs they choose and the salaries of their spouses. So the disparity is not because mothers actually become less productive employees and fathers work harder when they become parents — but because employers expect them to.”

And it’s about how motherhood remains conceptually attached to expectations of caregiving: “women are penalized even if they aren’t the primary caretaker—male investors have [said] they sometimes have a lingering concern that a female founder is responsible for most of the childcare and is somehow less dedicated to her job.” At the same time, many employers view working fathers as stable, responsible, dedicated breadwinners. They seem to actually think along the lines of the ‘providing for their families’ cliché. It’s that hack, that filtered.

So the gap in pay parallels the gap in employer’s minds between fiction and truth. Vast, impactful and unacceptable.

Header photo by pixabay.com via Pexels

Woman Who Was Shackled During Labor Earns $610,000 from City of New York