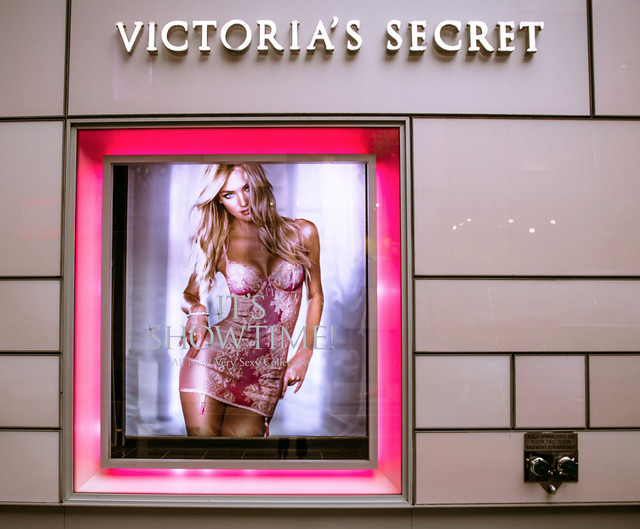 An open letter signed by more than one hundred models demands that lingerie brand Victoria’s Secret take real steps to protect its models from sexual harassment and mistreatment. Published by nonprofit Model Alliance, and addressed to Victoria’s Secret CEO John Mehas, the petition encourages VS to commit to their legally binding RESPECT program, which includes a code of conduct, education for models regarding their rights, prevention training, and established, transparent procedures for dealing with complaints.

“We are writing today to express our concern for the safety and wellbeing of the models and young women who aspire to model for Victoria’s Secret,” the letter begins. “In the past few weeks, we have heard numerous allegations of sexual assault, alleged rape, and sex trafficking of models and aspiring models.” The letter specifically references the recently-arrested Jeffrey Epstein, whose close friendship with Victoria's Secret parent company owner Les Wexner has come under scrutiny. According to a NYT report last month, Epstein has a history of falsely identifying as a model scout for the lingerie brand and sexually harassing the misled “auditionees.” Former VS photographers Timur Emek, David Bellemere, and Greg Kadel, whose collective accusations range from soliciting nude pictures to sexual assault, are also individually called out in the petition.

“Every day, fashion brands, publishing companies, and agencies set the norms of what’s acceptable and what’s not in fashion,” says the petition. “If Victoria’s Secret were to take a stand against these abuses and commit to meaningful change by joining the RESPECT Program, this would go a long way in helping our industry chart a new path forward.”

For the past several years, VS has secured its position as a company in decline—with outdated views and plummeting sales to boot. Chief Marketing Officer Ed Razek came under fire in 2018 following comments saying that the brand would not put transgender or plus-size models in their annual fashion show, as those demographics fall far from the Victoria’s Secret “fantasy.” Stocks have plummeted. Over 50 VS shops closed their doors for good earlier this year. Testimonies of fat-shaming in stores and cheap merchandise quality have swept the internet. Some women, especially with alternatives like Aerie and ThirdLove, are just plain sick of buying their underwear from a hypersexualized brand run by male execs marketing women’s bodies as fuel for dude-oriented fantasies.

But whereas I have all but given up on the has-been corporation, desperation may be driving VS towards the light. Eliciting harsher and harsher backlash, not to mention getting fewer and fewer views, 2019 marks the first year that the VS fashion show will not be aired on national television. Last Friday, transgender Brazilian model Valentina Sampaio announced that she was hired for an upcoming Pink campaign. Just this Monday Ed Razek, protector of the “fantasy,” resigned from his role as a company exec. Who knows, maybe signing on to RESPECT will be the next step in the VS masterplan for redemption. And whether it ups the popularity of the failing company or not, this commitment would be the first good thing the brand has done for women in a long, long time.