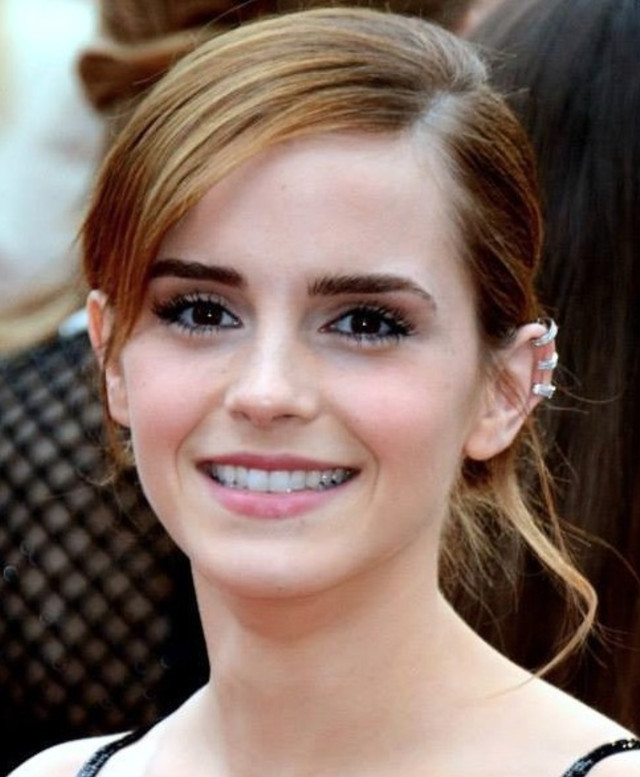 Actress and activist Emma Watson has backed a free legal hotline for women dealing with sexual harassment in the workplace. With specialists provided through charity Rights of Women, the hotline will offer women across England and Whales complimentary legal advice ranging from explanations of what behavior is classified as sexual harassment to information on how to deal with settlement agreements, according to a press release.

Rights of Women cites the incidence of sexual harassment in the workplace to be as high as 50%, with Senior Legal Officer Deeba Syed describing the rates to be “at epidemic levels.” Furthermore, according to a June 2019 report released by the Trades Unions College (TUC), “Four out of five (79%) women who have been sexually harassed at work do not feel able to report it to their employer.”

“While sexual harassment is one of the most common forms of violence against women,” Syed explained in a statement, “it has remained a hidden issue with many women believing it was an inevitable part of their jobs or that it would jeopardise their careers to assert their legal rights.”

Kickstarted by donations from Watson, this hotline aims to empower women to recognize, report, and fight back against workplace harassment. The press release acknowledges that complaints are often treated in a “gendered” and “negative” manner and therefore aims to dismantle “the underlying structural problems that puts the burden on victims and makes it difficult for women to come forward through its policy work.”

Now funded by TIME’S UP UK Justice and Equality Fund and managed by Rosa, the UK Fund for Women and Girls, this hotline is providing unprecedented support for women in the workplace. Watson described the hotline's status as the region's first such service as "staggering” given the frequency of incidents.

“Understanding what your rights are, how you can assert them, and the choices you have if you’ve experienced harassment is such a vital part of creating safe workplaces for everyone," said Watson in a statement, "and this advice line is such a huge development in ensuring that all women are supported, wherever we work.”

The hotline can be reached at 020 7490 0152 if you are a woman in England or Wales who has experienced sexual harassment and is looking for legal advice.

Here's What Emma Watson Wants You To Know About Female Sexuality