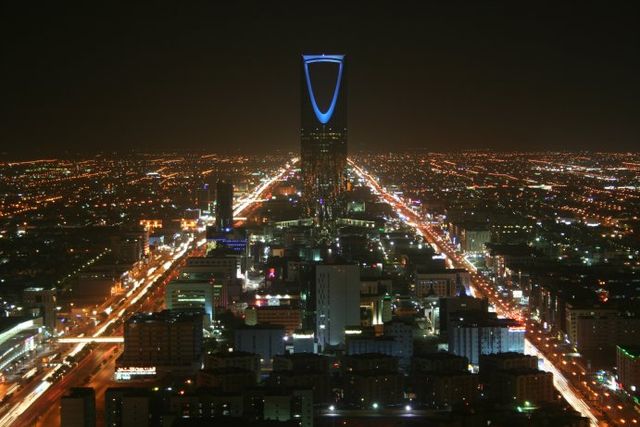 A huge win is coming to the women of Saudi Arabia this August: the Saudi Cabinet has lifted the requirement for women over the age of 21 to be accompanied by a male guardian to obtain a passport and travel alone. Not only does this change reflect an increasing amount of support for women’s rights coming from the kingdom, but it gives women the autonomy to decide how and when they travel out of the country.

International support has already flooded out for the decision, with many seeing it as another step towards equality for women in Saudi Arabia. And there's more to celebrate about the new amendment: women also now have the ability to register births, marriages, and divorces without male permission, and the right to be the sole legal guardian for a child. The increase of control this will provide for women over their own lives cannot be understated.

Women in Saudi Arabia will finally be allowed to hold passports and travel abroad without the consent of a male guardian https://t.co/RkENglXXpA pic.twitter.com/xKMxX9L6oA

This news comes after a series of large shifts in the country’s treatment towards women in recent years: in 2015, it was the right to vote in municipal elections (accompanied by the election of 17 women that year); in 2017, it was the right to drive (which graced us with an incredible rap video). In 2019, the country gained its first female ambassador, Reema Bandar Al-Saud.

Unfortunately, with everything positive to be said about this decision, the other barriers women face in the country are not to be forgotten. Women, who are considered minors in the country, still require a male guardian's permission when it comes to marriage and divorce, and they aren't allowed to pass citizenship on to their children, or provide them with consent to marry. Additionally, in recent years, advocates for women have been under attack for fighting for their rights, with many stories of women facing trial or fleeing the country to seek asylum in other countries. While it’s important to applaud this much-needed change going into effect later this month, Saudi women continue to deserve international support going forward in their fight for equality.