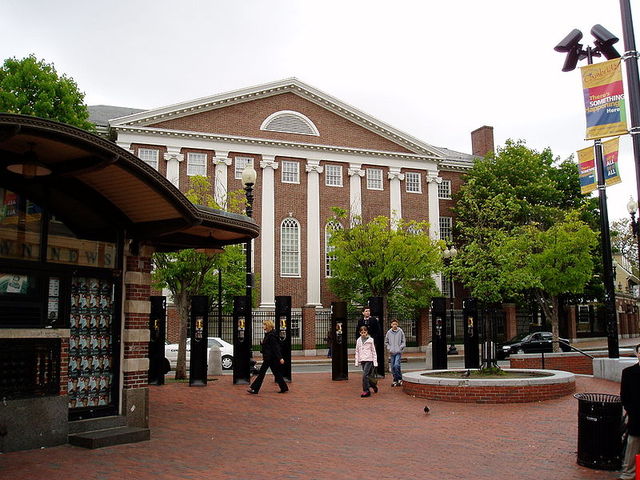 In the basement of a high school party in New Jersey, a foosball table barricaded the door, so that a 16-year-old boy could rape an extremely intoxicated 16-year-old, stumbling and slurring as she was guided into the room of her assault. The boy filmed himself raping her from behind, her torso exposed, and her head repeatedly hitting the wall. He messaged the video to his friends, sending a text that said “When your first time having sex was rape,” according to the New York Times. New Jersey judge James Troiano recently ruled that the boy, who the court has referred to as G.M.C. should not be tried as an adult for rape, because the juvenile came from a good family and was headed “for not just college, but probably a good college.”

By prioritizing a young man’s promise over a young woman’s pain, the 70-year-old judge unabashedly walked the age-old road of misogyny that characterizes our courts, legislatures, and even our White House. But good families raise rapists. Troiano’s defense of G.M.C.’s good family and moral character was simply a list of different markers of privilege, including high-achieving high schools and the potential to attend an impressive college. For reference, Trump went to the Ivy League, University of Pennsylvania, and Kavanaugh attended Yale. In this family court case, Troiano attempted to make “good” synonymous with “wealthy and privileged,” and “rapist” synonymous with “fine, young boy,” although Troiano is not alone in his efforts. In a rape culture filled with Brock Turner apologists and Kavanaugh defenders, where elite men are handed life on a silver platter, people like Troiano and G.M.C. don’t know the word no.

But being uneducated because you never learned something is not the same as being uneducated because you are so privileged that you don’t have to be. And G.M.C. certainly doesn’t deserve the defense argument of “affluenza,” which was coined after Ethan Couch’s court case that argued his wealth made him unable to recognize the consequences of his actions in the trial for intoxicated manslaughter while drunk driving. Fortunately, an appeals court agreed that G.M.C. is not the shining beacon Troiano claimed him to be, blasting the judge’s decision and obvious bias, paving the way for the case to move from family court to a grand jury, where G.M.C. would be tried as an adult. In a deeply critical 14-page ruling, the appeals court addressed many of the inaccurate and incredibly sexist comments Troiano made over the course of the trial in 2017.

Throughout the trial, Troiano fundamentally misunderstood rape, claiming that a “traditional rape” was something done by two or more men at gunpoint, after cornering the victim into an abandoned house, shed, or shack. I think Troiano has watched too many episodes of Criminal Minds, because research shows 85 to 90 percent of sexual assaults reported by young women are perpetrated by someone known to the victim, with half occurring on a date. Further, Troiano dismissed G.M.C.’s literal admission of guilt to raping Mary (as she has been referred to in order to protect her identity), by claiming that he was just "saying stupid crap to his friends,” according to Law.Justia.com.

Of course, the age-old “boys will be boys argument” was coming. It’s like Troiano is reading straight from a handbook, titled “Sexist Ways to Defend a Rapist,” so it’s no surprise that throughout the trial he questioned the victim’s intoxication, and targeted the prosecution for not explaining to Mary and her family that the charge would destroy the young boy’s life. Troiano literally scolded the state for not intimidating a victim. Luckily for Troiano, the local police force had the corruption side of things covered, with an investigator encouraging the boys to delete the video before the police had obtained it as evidence. From top to bottom, this whole process screams of misogyny, and the criminal mishandling of a case.

Privilege in action is scary, violent, and utterly normalized. I’m an undergraduate at Harvard, where I’ve been sexually assaulted by a guy who showed me Melania Trump’s contact info on his phone, and groped by a tuxedo-clad man three times his age under a giant, taxidermy bear head, who said he was an alumnus of the school, and of the final club we were standing in. Whether you’re twenty, or sixty-five, a random kid at an Ivy League, a judge, or President of the United States, centuries of systemic privilege die hard. Troiano may have added the new argument of “it’s not rape, he’s from a good family” to “Sexist Ways to Defend a Rapist,” the bible of the patriarchy, but at least on some level, the justice system is pushing back. I’m not hopeful that this case will turn out any different than Brock Turner’s, or Kavanaugh's, but I am hopeful that we’re cutting off the air on affluenza—at least a little bit.

Moby Joins Long List Of Men Who View Age Difference As A Suggestion, Not A Dealbreaker