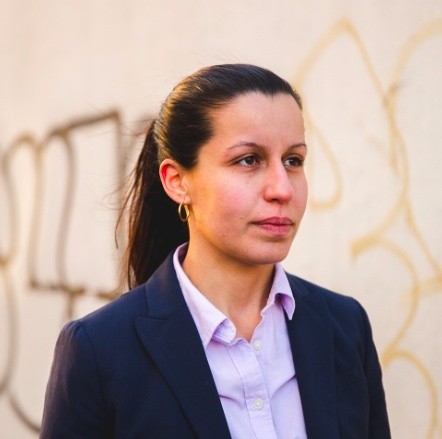 Tiffany Cabán, a public defender, claimed victory last night in the Democratic primary for the position of Queens District Attorney. Officially, the election is not yet over, with Cabán earning "39.6 percent of the vote...with 99 precincts reporting” according to the New York Post. About 1,000 votes separate her and her challenger, Queens Borough President Melinda Katz, and there are still around 3,400 absentee ballots to be counted. But Cabán and her team have already claimed the win, with Cabán telling reporters: “I’ve spoken to my team and we recognize the margins will be close but we feel confident that the decision will not be reversed," though we might not have an official result until July 3rd.

Cabán’s campaign had been considered a longshot, considering her youth, progressive background, and the fact that she was going against the Queens political machine, the same one Alexandria Ocasio-Cortez overcame in her historic win last year against Joe Crowley. In fact, Crowley even fundraised for Melinda Katz. Cabán, on the other hand, won Ocasio-Cortez’s endorsement, as well as the endorsement of Senators Bernie Sanders and Elizabeth Warren. Her campaign was also supported by the Democratic Socialists of America, Working Families Party, and Decrim NY.

Cabán's “people-powered” platform includes ending cash bail, prosecuting ICE, closing down Rikers Island without opening any new jails, and fighting against mass incarceration. She aims to increase community engagement with her office, and to use prosecutorial discretion to not charge people based on laws deemed as racist. Another big goal of Cabán's campaign is to decriminalize sex work, which would make her the first District Attorney in the nation to do so.

Cabán will next face off against Republican Daniel Kogan in the general election this November.