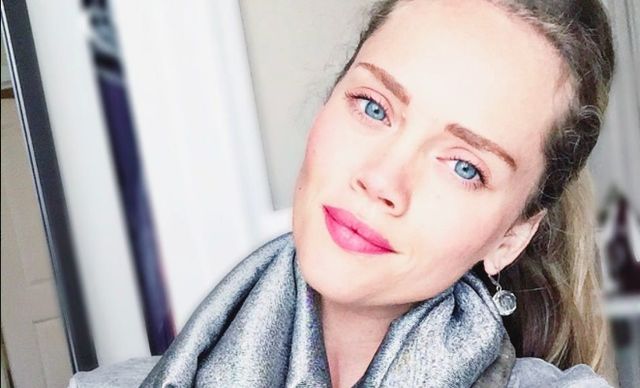 A woman in Florida has been arrested on charges of grand theft and armed burglarly after she obtained her husband’s guns from his apartment, and then turned them into the police. According to The Lakeland Ledger, “The Lakeland Police Department arrested Courtney Taylor Irby on June 15, when she entered the police station carrying two weapons she said she had taken from Joseph Irby’s dwelling. He was in the Polk County Jail at the time, having been arrested the previous day after allegedly ramming his estranged wife’s vehicle with his own…” Courtney Taylor Irby was released the next day on a $10,000 bond.

Joseph Irby was not permitted to own firearms, so Taylor took it upon herself to turn them in on his behalf, telling the officer on duty as much, as is seen in the arrest affadavit:

“So you are telling me you committed an armed burglary?” the officer had said.

The Florida State Attorney General Office is being urged not to prosecute. Florida Rep. Anna Eskamani (D-Orlando) wrote a letter to State Attorney Brian Haas, stating that: “As public officials, it is our responsibility to create an environment where those who experience abuse can report it and ask for help... Prosecuting Ms. Irby sets a scary precedent that if someone seeks help to escape abuse, they will be punished for it.”

Women should not be punished for the actions of their husbands. Furthermore, cases like this contribute to a climate in which we do not take victims of domestic abuse seriously. It’s also a damn shame that the most recent action I’ve seen being taken on gun control is to prosecute a woman for transporting the guns of her abusive husband in order to prevent further violence against her and her children. The Brady Center reports that “between 2006 and 2016, an average of more than 525 women were shot and murdered by an intimate partner.”

Header photo: courtesy of East of These Facebook profile