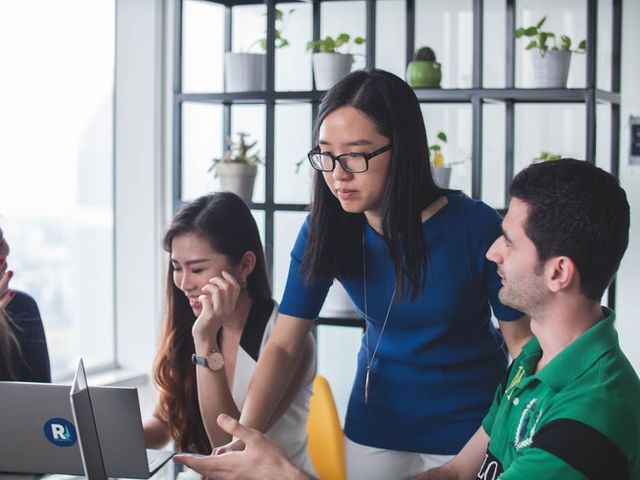 Last year, a medical school in Tokyo made headlines after it was confirmed that it manipulated test scores to keep their female student population at a low. Now, in a badass turnaround, The Guardian has reported that women at Juntendo University achieved a higher exam passing rate — women at 8.28 percent with males at 7.72 percent since their sexist policy was dropped. For the first time in seven years, women have surpassed the males for the pass rate, which is obviously a correlating factor in abolishing the biased treatment of their female students.

Last year, the dean of Juntendo University, Hiroyuki Daida, was quoted saying this sexist remark at a news conference: “Women mature faster mentally than men, and their communication ability is also higher. In some ways, this was a measure to help male applicants.” Major yikes, but also, no.

However, Juntendo University isn’t the only medical school in Japan to discriminate based on gender. Tokyo Medical School admitted to rigging exam results since 2011 to also keep the female intake at a low.

It’s safe to say Japan has a problem allowing women to be in the medical field. According to a study in 2016, there were only 21.1 percent of female doctors in the entire country. Compare this to the U.K., which has 47.2 percent of female doctors. Although we can celebrate this victory, many countries still have long ways to go in terms of women being represented and respected in powerful positions.

12 Women And Non-Binary Asian Americans You Should Know About