Dad Can Clean Up Too: U.K. Bans Harmful Gender Stereotypes In Advertisements 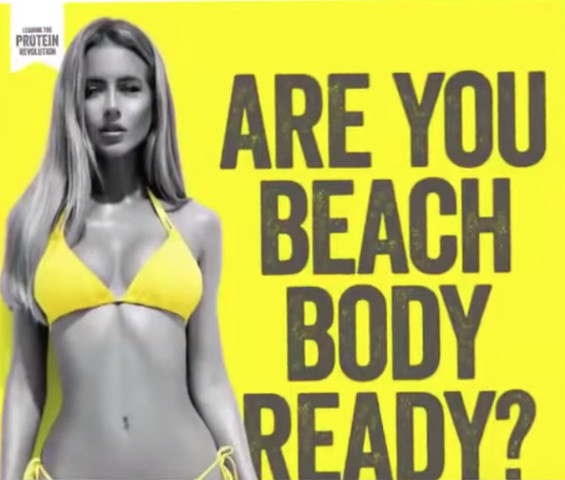 A new rule barring representation of harmful gender-stereotypes within advertisements came into effect June 14th, in the U.K. The Commitees of Advertising Practice (CAP), the entity in charge of advertising oversight, will no longer accept the publication and dissemination of ads featuring imagery such as: “a man or a woman failing to achieve a task specifically because of their gender e.g. a man’s inability to change nappies; a woman’s inability to park a car,” or “a man with his feet up and family members creating mess around a home while a woman is solely responsible for cleaning up the mess.”

Though ads will be judged on a case by case basis, CAP does not intend to restrict ads including but not limited to those that feature more-than-averagely attractive people, women shopping, men fixing things, single-gender commercials for gender-contingent products, and “Gender stereotypes as a means to challenge their negative effects.”

According to CNN, a 2015 ad for a weight loss product that presented the picture of a thin woman in a Bikini alongside the question, “Are you beach body ready?” can be traced as the root of the ban. The highly-controversial advertisement resulted in the filing of hundreds of complaints to the Advertising Standards Authority (ASA), and though it was ultimately ruled that the ad did not violate ASA standards, launched an investigation into how gender is depicted in U.K. advertisements.

The study culminated with a 2017 report published by the ASA, which examined the effects of representing stereotypical gender roles in advertisements. Though, according to the report, the ASA has a history of “banning ads that objectify or inappropriately sexualise women and girls, and ads that suggest it is acceptable for young women to be unhealthily thin,” they have largely adopted a lenient stance on gender roles, believing them to be “unlikely to cause harm, serious or widespread offence, or be socially irresponsible.”

But the study's results painted a different picture. Namely, one in which “gender stereotypes can lead to mental, physical and social harm which can limit the potential of groups and individuals. Research concludes that advertising can reinforce particular gender stereotypes which contribute to widespread assumptions and expectations about how people should look or behave according to their gender, and that these can become internalised.”

Though CAP is clear in asserting that advertising is not the only factor causing gender-based discrimination and violence in real life, it now accepts the contributing role advertising may play and has adjusted its policy accordingly.

CAP is not the first to tackle gender stereotypes in advertisements, their 2017 study citing: ‘Unstereotype Alliance’, which has brought together UN women and major companies to combat gendered advertising, greater variability in body shape pictured within ads, and increased in-house diversity. According to The New York Times, the U.K. is joining the ranks of “Belgium, France, Finland, Greece, Norway, South Africa and India, which have laws or codes of varying degrees and age that prevent gender discrimination in ads.”

As per usual, here's hoping that the U.S. someday makes it on the list.