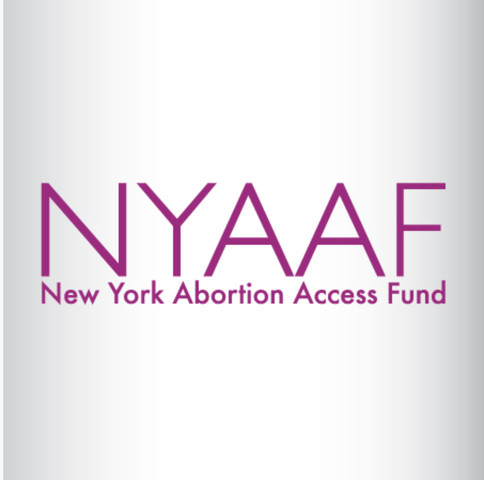 New York City’s $92.8 billion budget for the 2019-2020 fiscal year was announced last Friday, with $250,000 set aside to finance abortions. Though a relatively small sum in the grand scheme of the nine-digit budget, this allocation makes New York City the first to directly fund abortions, as opposed to Planned Parenthood and other abortion-providing medical facilities that pay for a variety of sexual healthcare services, according to The New York Times.

The money will go to New York Abortion Access Fund (NYAAF), which dedicates itself to the subsidizing of safe abortions for uninsured women who could not otherwise cover the costs, as well as women coming from outside New York. According to a statement published by NYAAF, “Abortion is prohibitively expensive for many people with the average cost ranging from $523 at 10 weeks, to $3000 at 24 weeks gestation. Even in New York and the 16 other states that provide Medicaid coverage for abortion, thousands of low-income people fall between the cracks.”

Approximately 500 women can expect to have their abortions covered by this fund in the coming year, with approximately a third being out-of-towners.

With abortion bans sweeping the country—legislation barring women from terminating their pregnancies after obscenely short time frames or forcing just about every clinic to shut its doors—New York’s allocation of funds sets the city up as a haven for abortion seekers. “As it gets harder for people to access abortion in conservative states,” writes NYAFF, “NYC will likely see an increase in out-of-state folks seeking abortion. This city funding means NYAAF will be better-equipped to keep up with the increasing demand and to continue building a movement to lift barriers to abortion access here in New York and across the country.”

The new budget is set to take effect on July 1, and is one of a growing number of measures taken to protect abortion in the face of conservative backlash. Medical professionals with the authority to perform abortions has been expanded to include nurses and physician’s assistants in Maine and Illinois, according to ThinkProgress. New York and Vermont, as reported in The Hill, have both passed bills with language protecting the right to abortion even in the case of a Roe v. Wade overturn.

Though this New York fund will help real women get abortions, the statement the allocation makes in the face of growing restrictions on abortions extends far past the five hundred who will directly reap the benefits. Not only does the allotment emphasize the personal responsibility of every city and every legislator to oppose the attacks on women’s healthcare, but it promotes the reassuring message that, no matter where a woman lives, people will always be fighting to get her the abortion she needs.