Details
BY Gretchen Sterba
IN Feminism
Published: 29 May 2019 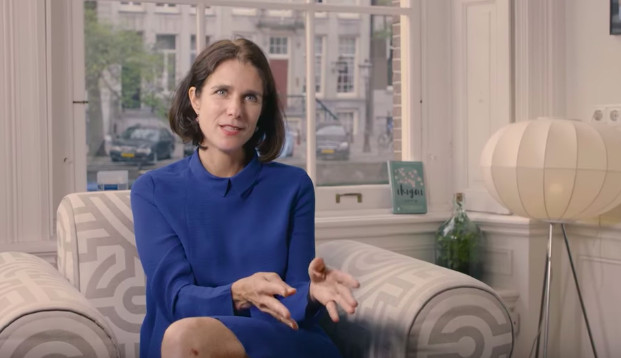 In case you don’t know who Dr. Rebecca Gomperts is (because you should), let me give you a brief description. The Dutch doctor has been making it her mission for decades to grant access and perform abortions on women who live in countries with abortion bans, such as Ireland, Portugal, Poland, and Spain, to name a few. She does this by (get ready for this badass-ery) riding on a Dutch ship in international waters.

Last year, Dr. Gomperts created a new organization called Aid Access, where she simply mails abortion pills (mifepristone and misoprostol, respectively) for $95 (or for a reduced price and/or for free if women can't pay) in the United States. When Dr. Gomperts started this company, abortion in America was not technically illegal but highly restricted, however, with the recent turn of events, Dr. Gomperts is facing legal issues by the Food and Drug Administration.

In a warning letter by the FDA sent out in March, it stated: “the sale of misbranded and unapproved new drugs poses an inherent risk to consumers who purchase those products." However, in an article by CNN, Dr. Gomperts reportedly called concerns about the medications she prescribes "totally unfounded" and said the FDA's restrictive handling of abortion medication is "based on politics, not science.”

The way Aid Access works is this: through online consultations, Dr. Gomperts can approve the following services to healthy women who are less than nine weeks pregnant. After that, Dr. Gomperts writes a prescription for the two pills, and voilà, your pregnancy is terminated. (On a side and personal note, it’s not immediately gone. When I took these pills in Planned Parenthood for my abortion, I bled for three months. It was still traumatic, but because I caught the pregnancy early, I didn’t have to have a surgical procedure, which might’ve caused a more emotional experience.)

And if there's one thing Dr. Gomperts wants us to know, it’s that she’s going to fight through all this legislation coming into the United States Congress and continue to focus on her life-changing work. All we can say is, Dr. Gomperts, we’ve got your back.