Women's Careers Will Stall Because Men Are Afraid of #MeToo

Details
BY Emma Davey
IN Feminism
Published: 22 May 2019 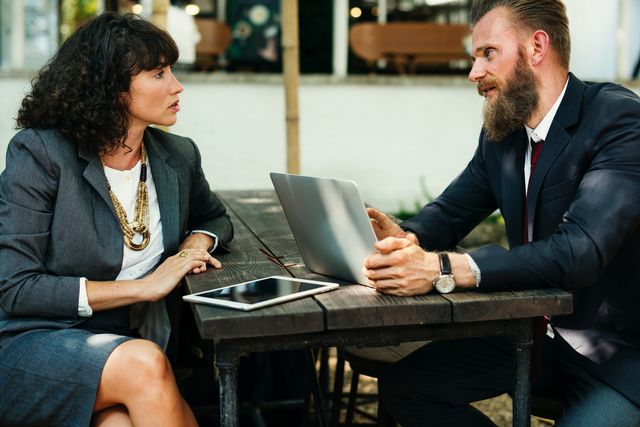 A new survey from LeanIn.Org and Survey Monkey recently found that “60% of male managers now say they are uncomfortable participating in common, job-related activities with women, such as mentoring, working alone together or socializing together.”

That number is 32% higher than it was a year ago. Historically, women have always faced barriers to getting ahead in the corporate world, and it's no secret that the #MeToo movement has greatly influenced sexual and gender politics in the workplace. Some other important statistics from the survey: “women are 24% less likely than men to get advice from senior leaders” and “62% of women of color say the lack of an influential mentor holds them back.

Sheryl Sandberg of LeanIn.Org contextualizes these facts in a recent op-ed for Fortune and encourages men to specifically look at being mentors to women, writing: “The vast majority of managers and senior leaders are men. They have a huge role to play in supporting women’s advancement at work—or hindering it. If they’re reluctant even to meet one-on-one with women, there’s no way women can get an equal shot at proving themselves.”

Men, it’s really pretty simple. Don’t be creepy! Ask yourself - would I approach another man in this way? It’s good to be aware of issues of consent and sexual harassment, but avoiding women altogether can be detrimental to their careers. You don’t have to engage in this weird Mike Pence practice of refusing to spend alone time with a woman who isn’t your wife (also maybe don’t call your own wife “Mother” but uh...that’s a diatribe for another time). Sandberg suggests group lunches or moving a meeting to a coffee shop if you’re afraid of looking improper meeting one-on-one. Basically, there's no reason for you not to make an honest effort. A woman's career could depend on it.

I Didn't Lean In, I Fell Off The Bus: BUST True Story