Stop The Bans Rallies Are Being Held Nationwide

Details
BY Kat McQuade
IN Feminism
Published: 20 May 2019 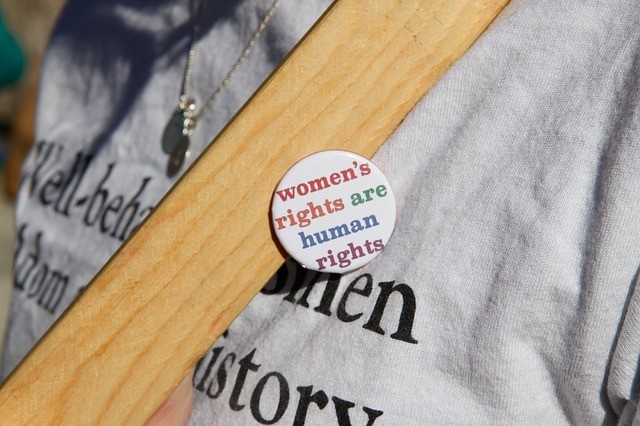 Tomorrow across the country there will be Stop The Bans rallies at noon to protest the rise in abortion bans in states like Alabama, Ohio, and Georgia and other forms of reproductive oppression. The rallies will be held in nearly every major city and on the Stop The Bans website, you can type in your zip code to find the one closest to you. In New York they will be held on the Middle Collegiate Church Front steps at 112 2nd Avenue; 280 9th Avenue; 436 W. 47th St., APT 1B; and 201 East 79th St., 18F.

In addition to the rallies being held at noon, there will be a protest at 5:30 PM EST in New York City (Foley Square 111 Worth St) hosted by Planned Parenthood.

If you can’t attend either of them, you can donate to Planned Parenthood, the ACLU, the ACLU of Alabama, the ACLU of Georgia, the National Network of Abortions Fund, and Unite for Reproductive and Gender Equity.