Details
BY Gretchen Sterba
IN Feminism
Published: 20 May 2019 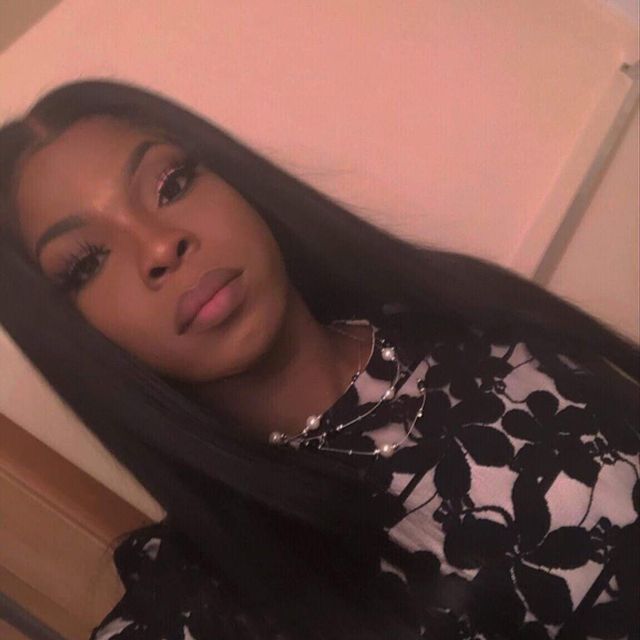 Muhlaysia Booker, a black transgender woman from Dallas whose savage beating went viral last month, has been found murdered, Buzzfeed reported. She was 23.

The news outlet reported Booker was found lying face down in the street, shot, and was killed by homicidal violence.

Just weeks ago in April, Booker made headlines when a video of her getting assaulted in a parking lot, being kicked and beaten while on the ground with homophobic slurs being thrown at her exploded on social media. In the affidavit, an unknown individual offered a man, Edward Thomas, who is now facing charges for Booker’s assault, $200 to beat up Booker.

Days after her assault last month, Booker spoke out to CNN affiliate, KTVT, saying: “This has been a rough week for myself, the transgender community, and also the city of Dallas. But I want to sincerely thank all you guys for coming out. I will remain strong with your support.”

Although police have not unveiled any other details involving Booker’s death, the LGBTQIA community is mourning the death of yet another black trans sister.

In 2018 alone, at least 26 transgender people were killed in acts of violence, according to the Human Rights Campaign. The majority of these deaths were Black trans women. But in 2017, deaths among trans people were at an all-time high with 29 reported deaths, with the majority being people of color.

Make no mistake — this is a trend that is continuing in the trans community and specifically to trans people of color. And with so many of these cases unsolved, it’s left the community and advocates heartbroken and grasping for straws.

According to the National Center for Transgender Equality, more than one in four transgender people has been assaulted because of their identity.

Organizations like The New York Anti-Violence Project work to support survivors through a 24-hour hotline, with staff and volunteers also being available all day who can help walk folks through safety planning. Legal services are also offered, as well as individual counseling and outreach.

When it seems like all hope is lost, we have to remember to fight, and as sad as it is, let these deaths be a motivator for change. You can donate to the New York Anti-Violence Project here.