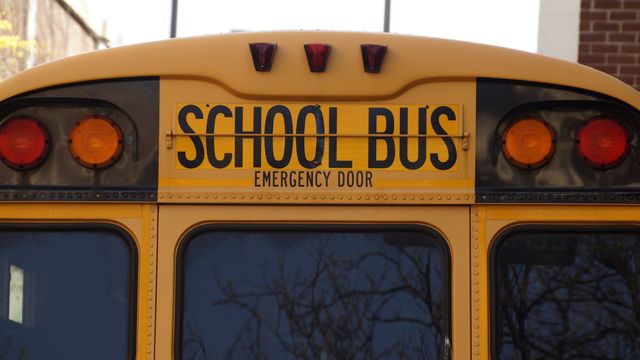 In a plea deal, Piche pled guilty to third-degree rape and will be registered as a Level 1 sex offender, the minimum level. According to the New York State Division of Criminal Justice Services, a level 1 designation indicates a low risk of committing the crime again thus the offender’s full home address will not be available in an online database.

While the district attorney’s office sought for Piche to be registered a level higher, in which his information would be available to the public, the judge determined the decision to be appropriate since Piche had no prior arrests and there was “only one victim in this plea.” The judge also issued three no-contact orders against Piche who, according to the Times, will have to pay $375 in court fees and a $1,000 special sex registration fee. Piche is not allowed to be alone with anyone under 17-years-old, although some exceptions were approved.

As reported by the state police, Piche met the girl working as a bus driver, but the sexual assault happened at his home. He was additionally charged with unlawfully dealing with a child and endangering the welfare of a child after allegedly providing her with alcohol.

In a statement given to WWNY-TV, the survivor’s mother expressed, “I wish Shane Piche would have received time in jail for the harm he caused to my child. He took something from my daughter she will never get back and has caused her to struggle with depression and anxiety.”

The tone-deaf statement from Piche’s defense attorney, Eric Swartz, demonstrates ignorance shown far too often in cases of rape and sexual assault. Concern for the perpetrator’s future surpasses the severity of the crime and the resulting emotional impact on the survivor’s mental and physical health. Whether or not the assault “isn’t something that didn’t cause him pain,” and “isn’t something that didn’t have consequences,” is asinine compared to the emotional burdens survivors of sexual abuse carry with them for life. Piche’s sex offender registry will eventually expire. Trauma does not.