How Well Do You Know Penny Marshall? Take This Quiz To Find Out! 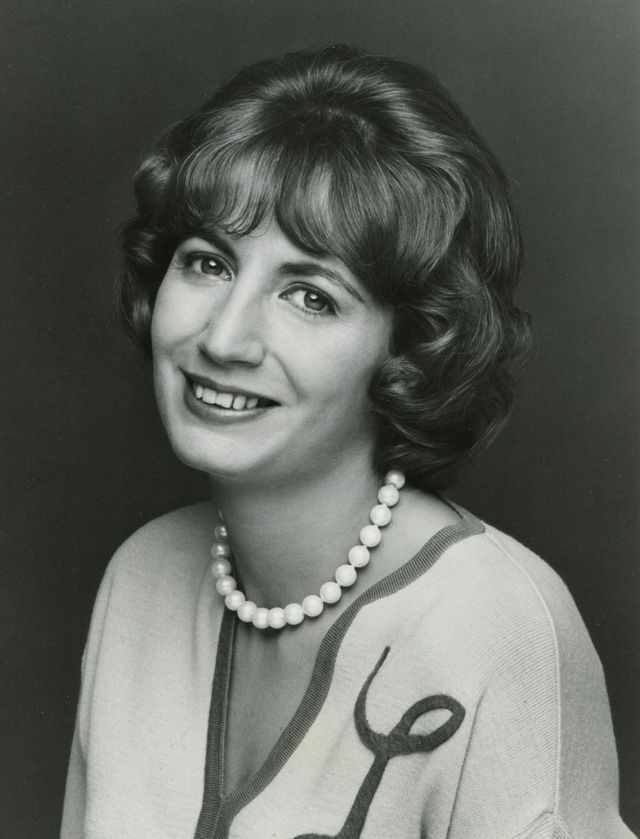 When actor/director/producer Penny Marshall passed away at the end of 2018, the world lost a comedy giant whose work changed both TV and film forever. Think you know what drove Penny to do it her way? Then take the quiz!

2. Penny’s most famous acting role was on the sitcom Laverne & Shirley. What character did she play?
a. Laverne
b. Shirley
c. Neither
d. Both

3. Which of the following groundbreaking comedy films did Penny direct?
a. Jumpin’ Jack Flash
b. Big
c. A League of Their Own
d. All of the above

5. Complete the following Penny quote: “I’ll try anything. What are they gonna do, kick me out of ____?”
a. show business
b. New York
c. Hollywood
d. The Cool Kids’ Club

Tags: Penny Marshall , quiz
Support Feminist Media!
During these troubling political times, independent feminist media is more vital than ever. If our bold, uncensored reporting on women’s issues is important to you, please consider making a donation of $5, $25, $50, or whatever you can afford, to protect and sustain BUST.com.
Thanks so much—we can’t spell BUST without U.