“Menstrual Surveillance” - The Dark Side of Fertility Tracking Apps 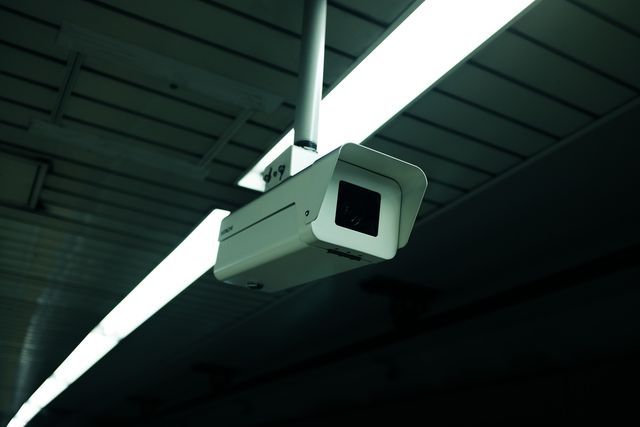 In case you forgot that we are living in a surveillance state and being a woman or nonbinary person in general sometimes sucks, here’s a gentle reminder that the period tracking app that you might be relying on (for obvious reasons) might have an agenda that you don’t know about.

Ovia Health is a family planning app that can help people monitor their fertility and pregnancy, but according to the Washington Post, companies can pay to access their employees' information. The data is aggregated and anonymous, though that doesn’t mean people can’t be identified. While its users agree to the collection of their data when they sign up for the app, the specifics about how it will be used is buried in a 6,000-word Terms of Use agreement which, let’s be honest, who has time to read those?

Ovia has argued they have helped people to have healthier pregnancies. The Washington Post reports that “[i]n [their] marketing materials, it says women who have tracked themselves with Ovia showed a 30 percent reduction in premature births, a 30 percent increase in natural conception and a higher rate of identifying the signs of postpartum depression.” However, critics have voiced their concerns about how this can affect people’s right to privacy and worry about the implications that having access to this data will have, wondering if “companies could use the data to bump up the cost or scale back the coverage of health-care benefits, or that women’s intimate information could be exposed in data breaches or security risks.” This has been referred to as "menstrual surveillance."

Pregnant women in the United States still find themselves up against workplace issues all the time. Though it is illegal to be fired just because you’re pregnant, it still happens. Guaranteed paid parental leave is not federally mandatory, it is up to your employers’ discretion. It makes sense that people might be dubious about their employers knowing about the status of their pregnancy.

Having a third party track your period without your consent is not cool. Unfortunately, this story is all too reminiscent of the recent revelation that the Trump administration has been tracking the periods of migrant detainees so that, presumably, they can eventually stop them from accessing abortion.

Periods and issues surrounding fertility are very private and should be treated as such.

Companies Are Putting Pregnant Women At Risk For Miscarrying, And It's Totally Legal