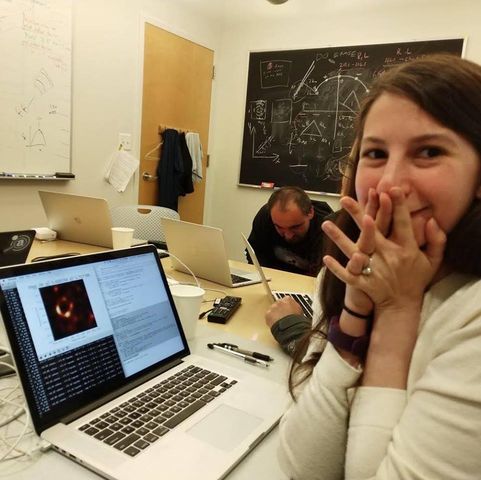 If you thought seeing a picture of the first-ever photograph of a black hole was cool, the fact that a woman made it possible makes it even cooler.

Three years ago, Dr. Katie Bouman, now 29, conducted a team that created an algorithm leading them to capture the black hole image, CNN reported. At the time, she was a graduate student studying computer science and artificial intelligence, and is now an assistant professor of computing and mathematical sciences at the California Institute of Technology (can you say badass?).

So why is this important? The black hole is essentially invisible to the naked eye; a single telescope wouldn’t even come close to capturing it. I mean it is three million times the size of earth, people! Bouman and her team of over 200 scientists used multiple telescopes in different locations, ranging from Antarctica to Chile, with the hope to photograph the black hole, BBC reported. And on Wednesday when the photo went viral, their hard work and breakthrough data created not only a scientific phenomenon, but an inspiring story to women in science and young girls in STEM everywhere. 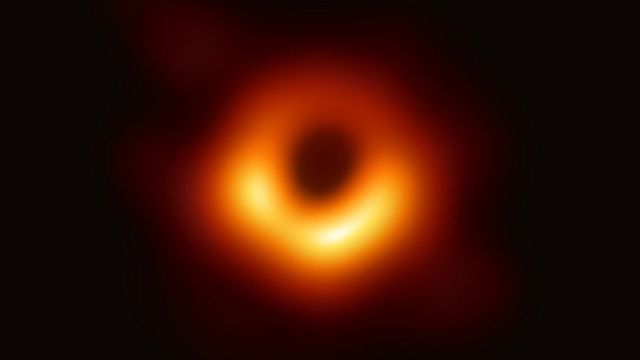 When the image was released yesterday, Bouman posted a Facebook photo of herself with the caption, “Watching in disbelief as the first image I ever made of a black hole was in the process of being reconstructed.” All we can say is: girl power.

5 Female Geniuses From History You Need To Know