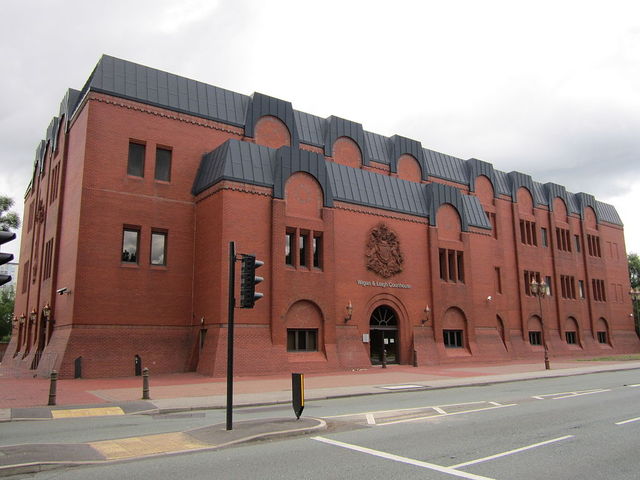 When people in power condone non-consensual sex, we should take notice, and that’s exactly what Mr. Justice Hayden, a judge of the High Court of England and Wales, did in court this week.

A case was brought to court by social services to consider a mandated order for a man to prohibit him from having sex with his wife for 20 years due to a deteriorating mental health issue: therefore, not giving her the ability to consent.

During the hearing in court, the Guardian reported Hayden saying, “I cannot think of any more obviously fundamental human right than the right of a man to have sex with his wife – and the right of the state to monitor that. I think he is entitled to have it properly argued.”

In a recent study done by researchers at Glasgow University, it was found that more than 90% of rape and sexual assault victims know their attacker. Many people assume that marriage will forever bring holy matrimony, but we have to stress that sex is not granted to anybody, no matter how long you have been with the person. If Hayden wants to argue sex is a human right, I’m here to argue that utilizing our voices and saying “no” is the biggest human right we have.

Not only does this seem to dismiss the idea of domestic abuse, but it also perpetuates gender roles. If this were a gay marriage, would Hayden have the same views that a husband would need to serve his husband, or vice versa with a lesbian couple? Would he argue that a woman has a "fundamental right" to receive sexual pleasure from her husband?

It’s important we continue to recognize these comments and create conversation instead of turning a blind eye because after all, if we continue to listen to authoritative figures with backwards knowledge of women and sexual assault, how can we make real, tangible change?