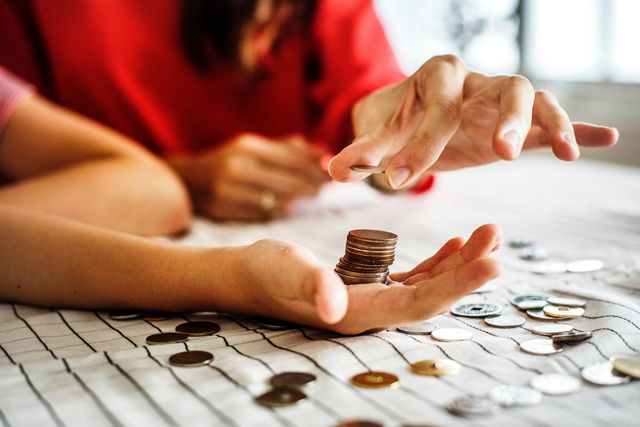 Today is Equal Pay Day, the day dedicated to recognizing the gender wage gap. It’s a day we should celebrate to recognize the long history of wage disparity within the United States. When the discussion of equal pay comes up, the conversation often focuses on white women. Women of color are almost completely ignored or simply forgotten.

According to the U.S. Census Bureau, these are what which demographics make in comparison to the white man’s dollar in 2017:

When the Equal Pay Act, women, on average, made only 58.9% of the white man’s dollar. Since the wage gap is slowly crawling to a close, however, it will take decades and possibly (literally) hundreds of years to end it. According to the Institute for Women’s Policy Research, by 2059 women’s median earnings will be the same as white men’s. From their research, they’ve deduced that Black women will have to wait until 2119 and Hispanic/Latina will have to wait until 2224.
Obviously, the U.S. has a long way to go until all women achieve equal pay. To recognize their individual struggles, women of color have their own Equal Pay Days:(According to the National Women’s Law Center. The U.S. Census Bureau to not provide wage statistics for Native Women)

Even though it is the general Equal Pay Day for all women, we’ve forgotten to acknowledge Asian women’s Equal Pay Day, which was back in March. This is another mark of society’s tendency to forget women of color in conversations concerning wage equity and why visibility is so important. In addition, mothers only make 71.0% of what fathers make. Their Equal Pay Day is June 10, 2019.

Today, when you’re out with friends or having a conversation with co-workers, make sure to remember all women when discussing equal pay. Not just your white lady folk. To support Equal Pay Today, a project of Equal Rights Advocates, the organization who supports and organizes all women to achieve equal pay, you can donate here and/or join here.

*According to the National Women’s Law Center. The U.S. Census Bureau to not provide wage statistics for Native Women