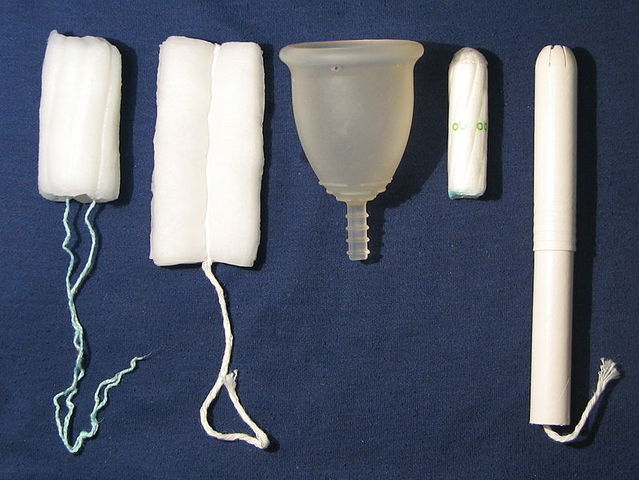 In the Maine state legislature, state representative Richard Pickett of Dixfield (take a moment to consider how fitting the name is) just voted against a measure that would have provided free menstrual supplies to incarcerated women, transgender, and nonbinary people. Rep. Pickett stated in a hearing: “Quite frankly, and I don’t mean this in any disrespect, the jail system and the correctional system was never meant to be a country club,”

According to the Maine Beacon, Whitney Parrish, director of policy and program for Maine Women’s Lobby, said during testimony: “Imagine you’re a person who has their period inside of a correctional facility...you’re given a limited supply of menstrual products per month, often of low quality due to cost saving, and when you run out, you’re out…You may have no money to go to the commissary, and if you do, you may have to weigh that purchase against other necessities, like making phone calls to your children or attorney.”

Lack of adequate health care and menstrual supplies in jails and prisons is a major issue in this country. Menstrual supplies are often pricy or straight up unavailable. Though activists have had new reasons to hope- thanks to the passage of last year’s First Step Act, federal prisons are required to provide inmates with free tampons and pads.

However, federal prisons represent only a fraction of the jailed population in this country (of which women are only 7%), so there is still a lot of work to be done. Of the over 2 million incarcerated people in the United States, most are held in state prisons or jails and are often subjected to different treatment because of this.

Bottom line - we don’t choose to have periods. There should be healthcare infrastructure in place to deal with this fact of life. Menstrual supplies should be a right, not a luxury.